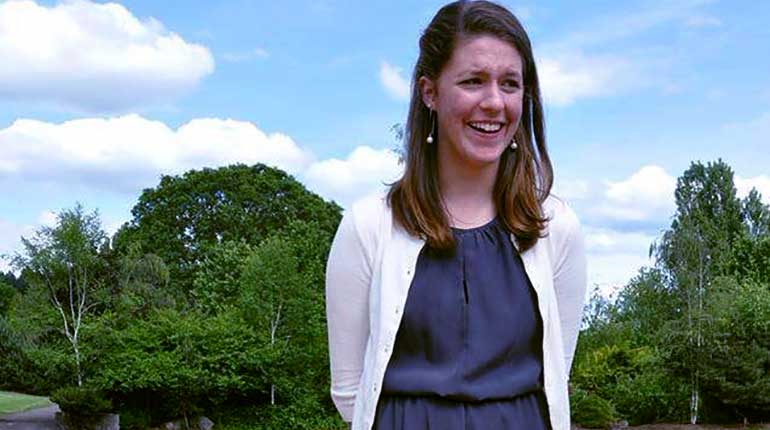 With TLC’s popular hit “Little people, Big world,” the Roloff family shot to fame. The show revolved around the parents’ dwarfism and the struggles that the family went through while raising their kids.

The show ran successfully for six seasons and was brought to an end in the year 2010. But later on, new seasons were aired by the channel with different themes and topics of the family. The six-member family is based in Portland, Oregon. One such member of the family who grabbed the attention of the audience is Molly Roloff.

Molly Roloff is the sister of Jacob Roloff, Zachary Roloff and Jeremy Roloff,  making her the only girl amongst the siblings. Amy and Matt are the proud parents of the star.

The show “Little People, Big World” was canceled in 2010. After that, Molly decided to keep the limelight as far away from herself as she could. Hence currently there is not much action in the life of the star.

The audience keeps pouring love and attention to the family, especially on Molly Roloff. Regardless, Molly has been quite secretive about her career and her life in general. She wants to avoid attention as far as possible. Currently, she works as a staff accountant in Moss Adams in Spokane.

According to some sources, Molly Roloff has accumulated a net worth of $300,000 to her name while her father has an estimated net worth of $4.5 million. This comes from their popular show on TLC.

Molly Roloff currently lives a small, happy life with her long-time boyfriend and now her husband, Joel. The couple took the vows on 5th of August, 2017. The ceremony was beautiful and was attended by friends and families of both the families.

The wedding took place on the family’s farm in Oregon. The stage was placed under the 100 years old Oak tree, the tree under which Molly used to play in her childhood days. The beloved mother of the star could not help but hide her happiness. She rushed to social media and mentioned about the wedding along with a picture of the couple.

Molly Roloff and Her Siblings.

Molly is lucky to be blessed with three brothers, namely, Jeremy Roloff, Zach Roloff, and Jacob Roloff. While Jeremy and Zach are older to her, Jacob is the youngest of all.

Jacob Roloff – Jacob is the youngest of all and shares the passion for soccer like most of the members of his family. He dropped out of the school so that he can study independently of his own. He has completed his formal high school and has no plans for going to college.

Jeremy Roloff – Jeremy sees the world with different colors, and his passion for art led him into obtaining a Bachelor’s degree from Brooks Institute of photography. Unlike others, he wants to live his life to extremes and has toured around the world.

Zach Roloff–Zach Roloff, like his parents, is a dwarf. He is married, but like Molly, he too wants to keep life as simple as he wants and usually keeps his lips tight when it comes to his private life.

Born in the cold September of 1993 in the region of Oregon, the US, Molly (or Moll as her parents call her) shot to fame with TLC’s hit show “Little People, Big World.”  Though the show ended back in 2010, Molly still enjoys the stardom.

But the star has always preferred to stay out the limelight, focusing on a simple life she wants to live. Currently, Molly Roloff is enjoying her married life with her long-time boyfriend, Joel. The couple took oath in August of 2017. The reality star is the only daughter of her parents. 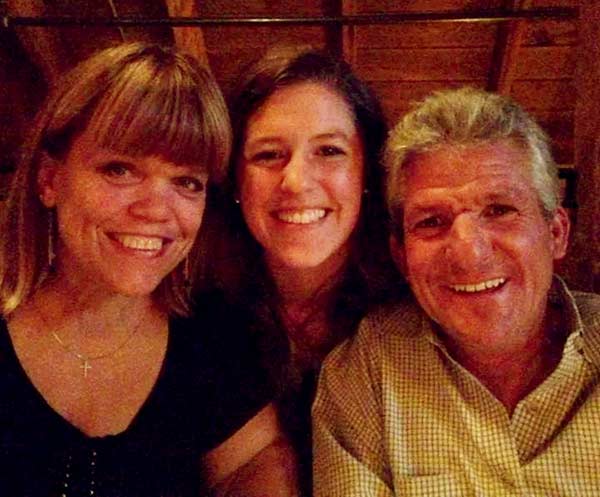 Molly is of normal height, despite the fact that dwarfism runs in the family. Both of her parents and one of her brothers (Zach) are dwarves. Speaking of kids, the couple currently does not have a plan for kids as of now and would take it seriously for the perfect time to come.

One of the exciting thing that Molly Roloff did with her family is a road trip. As per source, the entire family went on a road trip across the U.S.A in a 36-foot motor home in the year of 2007. Molly Roloff is a graduate of the University of Whitworth. She did a double major in Spanish and accounting from which she landed a cushy job at Moss Adams in Spokane in Washington.