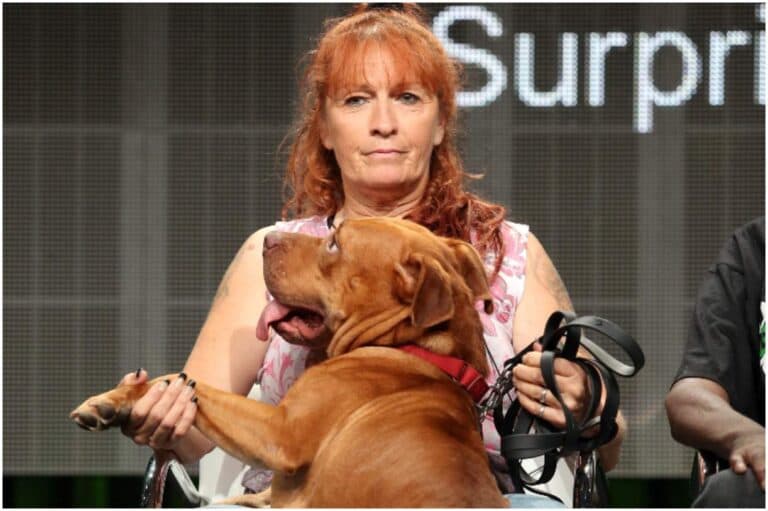 Pitbulls and Parolees is a Pet related reality show that follows the exploits of the Villalobos Rescue Center. This is a shelter that was set up by Tia Torres, a world-famous pit-bull training instructor. The organization’s main focus is to rehabilitate dogs that have been abandoned, or in some cases injured.

Pitbulls and Parolees first premiered on the 30th of October 2009 on the Animal Network. Last year, news broke that Tia Torres’ son, Kanani Chock had been involved in an accident. Learn more about the incident right here.

Has Tia Torres Son Kanani Chock Died in an accident?

Kanani Chock is a 33-year old employee at the Villalobos Rescue Center. He was born back on April 20th, 1987 in Hawaii. Kanani and his twin brother were adopted by Tia Torres shortly after birth.

Both Kanani and his brother grew up close to the animal shelter, which meant that they developed a vested interest in the animals as they got older. Besides working with animals, Kanani also developed a passion for stunt work and motorcycles in particular. It is a passion that almost proved to be his undoing.

Back in August 2020, fans learned that Tia Torres’ son had been involved in an accident. Kanani was on his bike when he lost control of it, causing the crash.

He had to be hospitalized immediately, which left him clinging for his life. The accident put him out of commission for several months, which meant that he was also left out of the new season of Pitbulls and Parolees.

Kanani’s family and co-workers were very supportive while he was at the hospital. The accident was even referenced on the show in an episode that saw the entirety of the Villalobos family rally behind him.

There wasn’t a lot of information released regarding Kanani’s time in the hospital. The one thing we can say for certain is that he did not die from the injuries he sustained during the accident.

Our best guess is that he took some time off to recuperate back home. His absence could also be linked to the recent COVID-19 pandemic, which left a majority of the world’s population in quarantine.