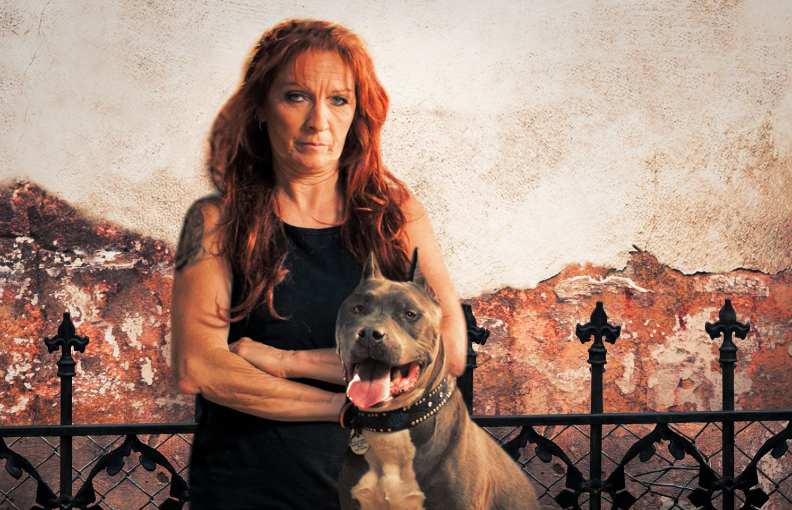 Tia Torres founded Villalobos Rescue Center to rescue the pit bulls back in the 90s. The organization rescues the abandoned and injured pit bulls and another breed from over 48 states of America.

Tia is the only owner of the facility and is a non-profit organization, and thus, has no obligation to be open to the public. However, in 2012, Tia and her team decided to provide their supporters and fans with the opportunity to take a dog rescue establishment tour. This particular decision created a lot of problems for the entire team and VCR. Thus, they had to suspend the public visits in 2016. In this article, we discuss what Tia had to say about shutting the Villalobos rescue center.

Why did she shut Villalobos rescue center back in 2016

With a rise in the number of visitors in the facility, Tia came across various issues time and again. She wanted to offer the public a closer view of her team’s life with the dogs. But not every individual had the good intention of visiting the center. Some dared to cross the boundaries and lost self-control. Moreover, some so-called fans tried causing harm to her, her family, and other people involved with her organization.

In July 9, 2016, she talked about all the reasons that forced her to shut the doors of the rescue center for public visits. Some fans aggressively jumped onto her while walking dogs, whereas some stumbled here out of overwhelming excitement.

Furthermore, Tia got clawed, yanked, and pulled by her hair to get one picture. Yet again, an intruder broke into the facility and stalked her daughter to her room. Thankfully, one of her employees noticed him going upstairs and caught him.

Moreover, a woman tried to run her over with a car. Tia was walking her dog Beatrice when it happened. The woman confronted her, claiming the dog was her.

However, as the claim was false, Tia tried to explain her and walked away from her. But the woman used her minivan and tried to run over her. Thankfully, Tia’s employees intervened and saved her from any possible severe casualties.

Following these incidents, Tia had to shut public tours of Villalobos Rescue Center, given the safety of her family, employees, and the dogs. Further, Tia has explained the reasons for stopping public tours of her facility in her Facebook post.