Robert Kulp is a television personality, visionary, and co-founder of a salvage business named Black Dog Salvage based in Roanoke, Virginia. This article is about Robert Kulp’s Daughters, his wife and bio.

He, however, is also famous as Mike Whiteside’s partner. Together, Robert and Mike teamed up and formed the premise of the reality television show, Salvage Dawgs. The show premieres on DIY Network and is currently in its ninth season.

Robert Kulp from Salvage Dawgs loves to maintain a private life and does not share much detail about his personal life and professional career. Thus, on this deck, we will be discussing Robert Kulp’s illness, current health condition, and many others.

Is Robert Kulp From Salvage Dawgs is Married to Wife Patti.

As mentioned above, Robert maintains an extremely low-key profile and keeps his lips sealed when asked or talked about his personal life. There are no headlines of his life, including his relationship and affairs ever published in the media.

However, sources have confirmed that the very secretive Robert is a married man, just like his partner, Mike. The name of Robert Kulp’s wife is Patti, who has appeared on the television show a couple of times alongside him.

It is not mentioned when and how Robert and his wife Patti tied the knot or how their love blossomed or how they took their relationship to the next level. One thing is pretty sure that they now enjoy a blissful conjugal life. 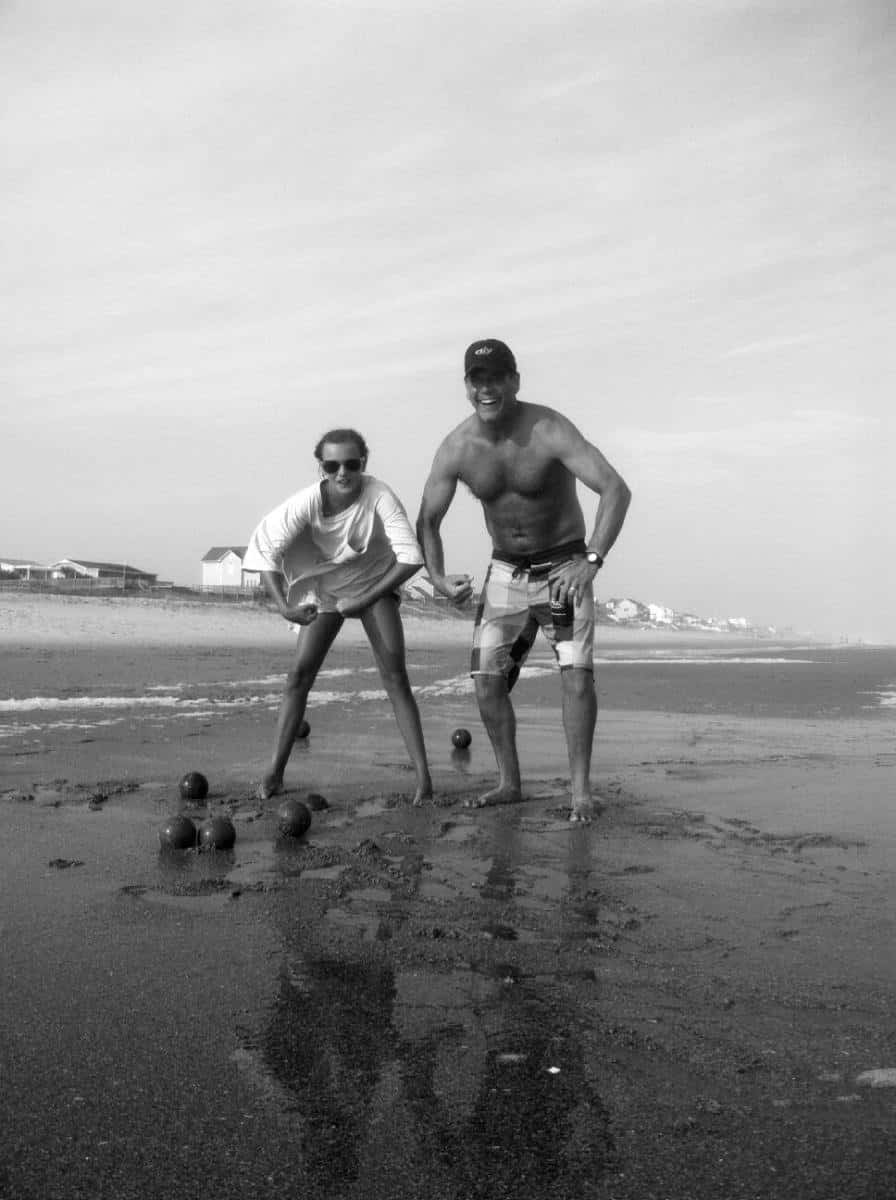 His wife, Patti, has also not mentioned anything about his professional career and work life.

Robert and his spouse, Patti, are blessed with three children in total. He is the father of three beautiful daughters who are believed to be in their teen days. The youngest among Robert Kulp’s daughters is Caroline. 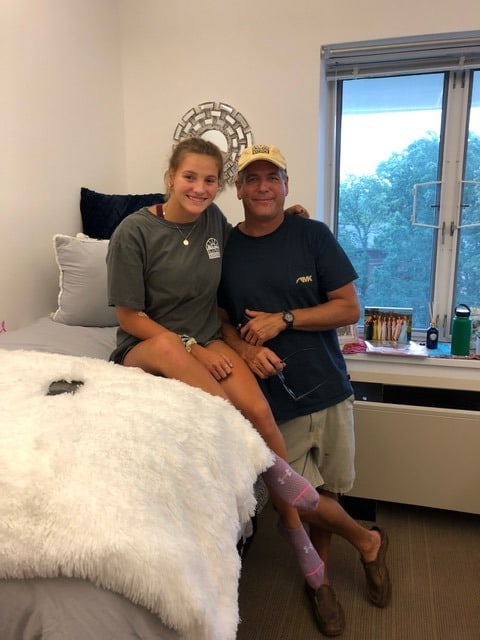 Like father, like daughter, The youngest daughter in Kulp family has already started her career as a tv personality. In 2016, Caroline also made a debut in Season 6 of Salvage Dawgs. Robert posted an image with a caption.

My youngest, Caroline, gearing up for her Salvage Dawgs debut in Season 6. Her godparents, Mike & Koiner, surprised her with a beautiful build. 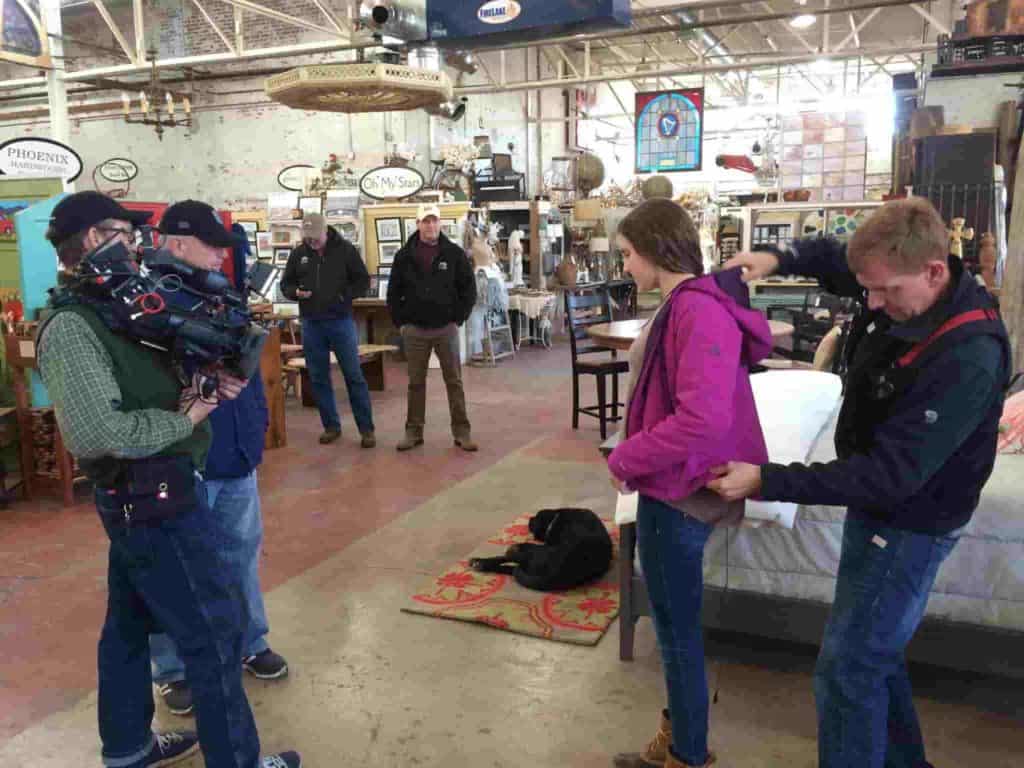 Another daughter’s name is Ernie who just graduated in 2018. How do we know? Well, Proud father, Robert posted an image of his daughter Ernie’s graduation on Facebook. Check it out below.

Information about his oldest daughter is not available.

For your information, Robert is completely healthy and shows no signs of any illness. The rumors of his illness and injury might have risen from another actor with a similar named Robert Kulp. Robert Kulp died in the year 2010 through a fall.

Salvage Dawgs cast Robert was born and raised in Roanoke. His exact birth detail is not disclosed in the media; however, he celebrates his birthday on 20th August, every year. As Robert did not mention his birth year, his age is still not specified. Likewise, he also did not reveal anything about his family life, parents, siblings, and so on.

Firstly, Robert started working as a Naval Officer but later left the position to continue his higher education. He studied at the Virginia Technical University, where he graduated with a degree in Building and Construction.

Robert Kulp from Salvage Dawgs doubled down as a general contractor, making him an essential asset to the team. He and his team are excellent at turning trash into gold. He and his partner, Mike, have been working for over two decades.

Robert serves as the president of Black Dog Salvage, whereas Mike is its CEO. They have their furniture line and also have a warehouse where they set up shop to sell merchandise. 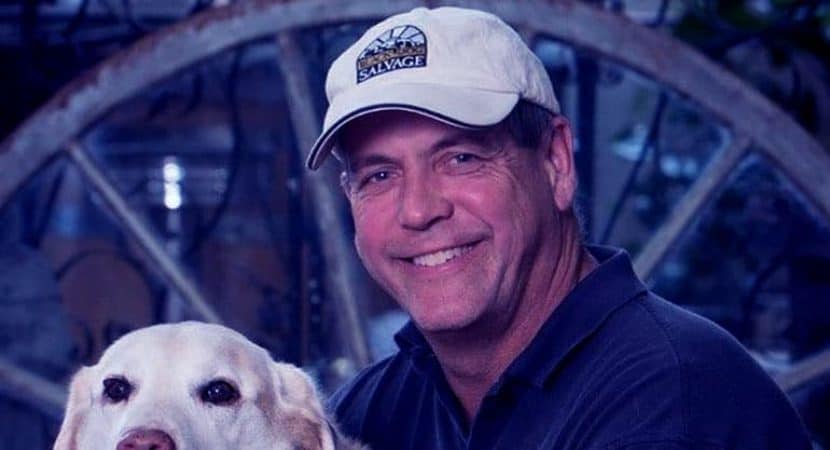 Robert Kulp did not reveal his exact figure of net worth, whereas his partner Mike’s worth is $1 million; thus, many sources claimed that his worth might be in the same range.

As per In Deed, the average salary of a president of a company is around $128, 466 per annum in the United States of America. He might be earning in the same range.