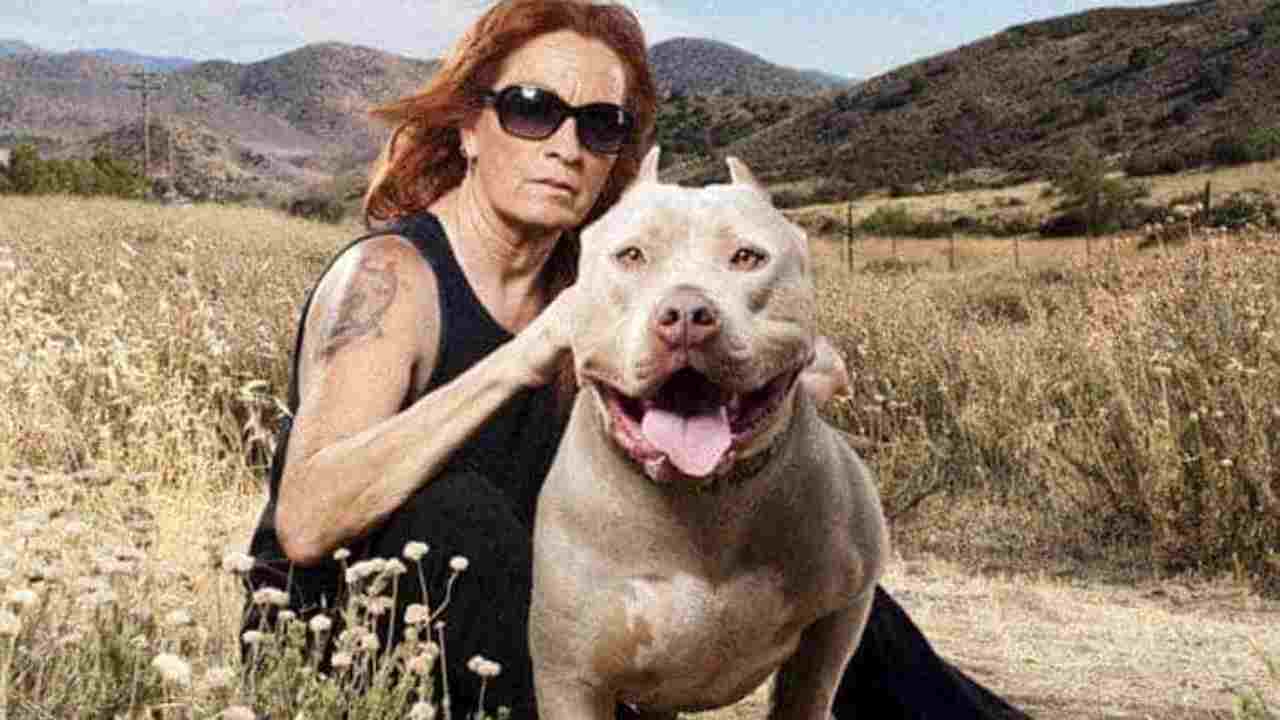 Tia Torres ran a popular show, ‘Pit Bulls and Parolees’ in Animal Network until the Discovery channel recently bought it. Currently, the show is set to start filming and will air on Discovery+. In a recent podcast, Tia spoke about some of the messages from her haters, or ‘unfans’ as she likes to call them. Many accuse and criticize Tia for gobbling up all the money that comes from the donation. Read this to know Tia Torress Net Worth.

In that regard, we discuss Tia’s reaction to the hate comments people make about her work. Furthermore, we’ll also provide facts on her show and net worth.

Tina reveals she doesn’t earn much.

Tia Torres reveals that she does not get paid anything for the show. She runs the Villalobos Rescue Center (VRC), which rescues Pit Bulls and takes in Parolees as employees.

Even though many fans suppose her to be rich and wealthy thanks to her popular show, she clarifies that Animal Planet is a very small channel, and they hardly pay her anything. Furthermore, she mentioned that all the payments from the TV network go straight to the rescue donation fund, so she never gets to see the money.

The TV personality lives in a Cabin in Southeast Louisiana. She does not have a proper parking facility, and dog parks as the viewers imagined she had.

Moreover, she does not drive fancy cars or live a luxurious life as we expect from any TV celebrity. Tia mentions that she isn’t in the business out of money but solely to help Pit Bulls.

Her family and employees do a great job of caring for the animals, and she doesn’t feel embarrassed or sad by any of the hate comments.

Finally, she mentions that the hate comments are significantly less compared to the love she gets from viewers and supporters worldwide. Tia is grateful to her fans, who are part of the reason why she rescues Pit Bulls for a living.

Many online portals and internet users assume Tia Torres to be a wealthy celebrity with tons of assets. “The amount of money coming in from the show and donations has put them in fancy cars. And the dogs don’t have nice kennels.

Adoption rate are low, only to keep the show going. I’m hoping they cancel it soon. This was a cash cow for Tia Tores,” accused a viewer in a forum. In addition to this, the TV personality has constantly been facing criticism as the kennels haven’t been upgraded, and the facility is pretty low quality.

However, this is far from the truth. Tia doesn’t get enough compensation from the show to live lavishly. Furthermore, the foundation spends all the donation money on taking care of the Pit Bulls and paying the employees.

In 2021, Tia Torres has a net worth of $300k, which is quite low considering the popularity of her show ‘Pit bulls and Parolees.’