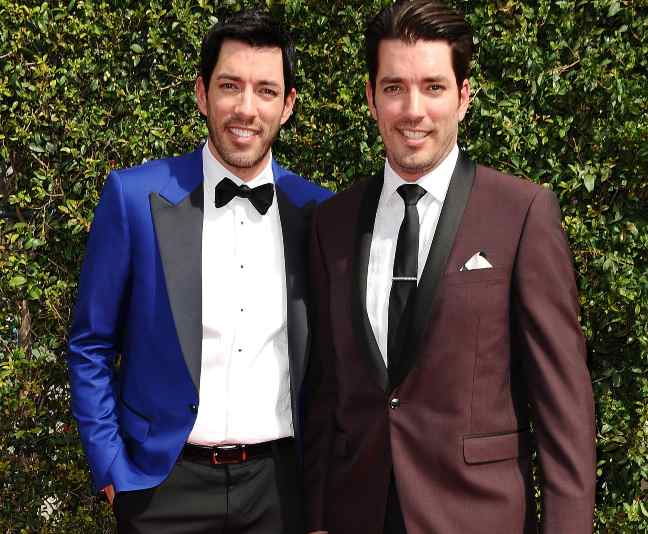 Jonathan and Drew Scott are twin brothers famous for their multiple home-renovation shows on HGTV. To date, they are involved in five-hit HGTV shows all related to remodeling houses. They are so popular in what they do that many call them box-office stars of Television. And their millions of followers in Instagram only contribute to the fact.

As the twins rose to fame, they gained massive followers and fans. In addition to their expertise in the home renovation industry, the twins are also extremely good-looking, which adds to their celebrity factor. However, it wasn’t always a silver platter for them.

Many fans have wondered how Jonathan and Drew Scott rose to stardom. In that regard, we present this article.

Life of Jonathan and Drew before fame.

It all started when the twins started a business when they were seven years old. Their father suggested they earn money, and hence, the boys started their own company. They founded JAM enterprises and began manufacturing home-designed hangers. The company’s name stood for Jonathan, Andrew, and mother, which is funny. However, the boys sold thousands of hangers in just a year.

Following that, they started working as party clowns. Their clients paid them 50 bucks for an hour to be clown apprentices. They earned quite a lot for ten-year-olds. However, they had to quit the job as Drew had trouble with makeup. After that, they worked for malls as security and many other small jobs.

The twins are Blackbelts in Karate. Furthermore, Drew played Basketball in college and was excellent at the game. But even they took different routes at times. The elder twin Jonathan started pursuing magic with absolute dedication. In contrast, Drew took up small roles in movies.

At one time, Drew Scott got to play as the body double for Tom Welling in the film ‘Smallville.’ Most people don’t know this, but the twins also have an older brother named JD. Together with JD, they formed a western pop band with limited success. To this day, the brothers are passionate about music and give occasional performances in the media. Clearly, Jonathan and Drew weren’t always the stars we knew.

How did Jonathan and Drew Scott rise to stardom?

After college, the twins made their first real estate investment. They downplayed $250 for a 200k property and made $50000 profit in a year. This showed them an entirely new way of life. As a result, Jonathan studied further to learn about construction, whereas Drew pursued his Real estate license.

The duo came up with their show concept and approached many TVs. Fortunately, a small franchise of the HGTV called ‘W’ gave them a chance.

Jonathan Scott and Drew Scott recollect the memory with laughter as the producers thought it would be nice to have two good-looking guys go around building houses. And to their delight, the Scott twins are two of the most successful stars in HGTV. Today, they host multiple shows, have their own entertainment company, and are famous Social media icons.