Tia Maria Torres is an American entrepreneur, author, and television personality. She set up and runs the Villalobos Rescue Center, which is recognized as one of the largest dog centers in the country.

Tia also has a starring role in the popular series, Pit Bulls & Parolees, which has gained her national fame. This review will, however, focus on her Kids and grandchildren, taking a look at their biographies.

We will also examine the rumors that suggest that Tia Torres son died. Are they true? Find out right here in the following chapters. 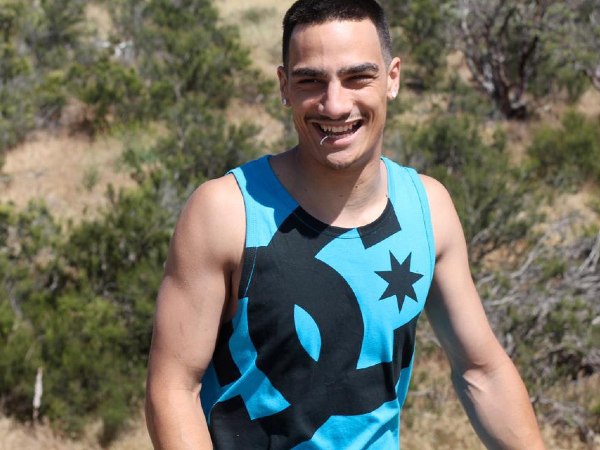 Kanani Chock is the 32-year-old adopted son of Tia Maria Torres. He came into this world from the 20th of April 1987. Kanani and his twin brother, who was adopted alongside, are both natives of the state of Hawaii.

Like his adopted mother, Tia Maria, Kanani also works at the Villalobos Rescue Center and is a television personality on Pit Bulls & Parolees. He has made several appearances on the reality show.

Also, Kanani also has broad interests in music. Both Kanani and his twin brother have played multiple musical instruments on the show they star on.

Another one of Kanani’s interests is stunt work, which he does on his street bike. His career exploits have brought him a net worth, which stands at $ 500,000 at the moment.

Back in 2013, Tia Torres’ kid, Kanani started a relationship with a woman named Mariah. Presently, they are married and have a son together. Mariah also works at the animal center, which Tia Maria Torres founded.

Keli’i Chock is the 32-year-old twin brother of Kanani Chock. He was born on April 20th, 1987, in Hawaii, where he and his brother spent most of their childhood before being adopted by Tia Maria Torres.

Like the rest of his family, Keli’l also works at the Rescue Center and stars on his mother’s hit reality show. He also makes music alongside his twin brother, and the pair also share a passion for bike riding.

While Keli’l and Kanani are genetically similar, they could not be further apart in regards to personality. Keli’l is much more reserved, whereas his brother is outgoing. He is married to a woman named Lizzy, with whom he shares a son. Nakoa is two years old at the moment, having come into this world back in 2017. 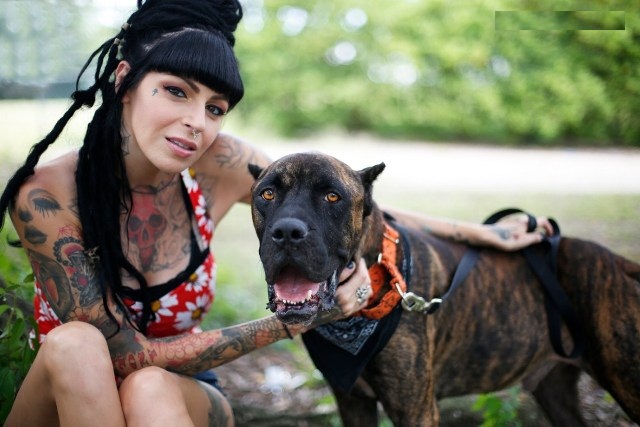 She is the biological daughter of Tia Maria Torres. Her father was a gang member who lost his life as a result of paralysis. Tania was born on the 6th of May 1985, which would make her 34 years old currently.

Beforehand, she dabbled with life in film, working as an assistant before eventually getting a chance to star on a few titles of her own.

These include films such as Candid Conversations and Face to Face.

Tania is married to a man named Perry Sanchez. He was born in Westwego and presently works at the rescue center alongside his wife and in-laws. The two tied the knot back in 2016, where Tania shocked the guests by turning up in a black wedding dress.

Then again, anyone who was familiar with her personality and all the tattoos that graced her body wouldn’t have been surprised. Her daughter, Salem-Wolf, was born a year later. Presently, the family resides in New Orleans. 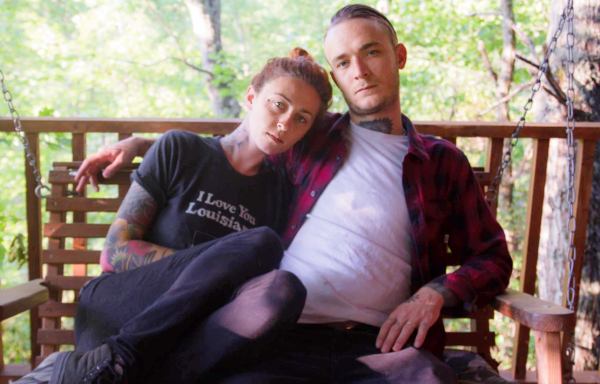 She is the youngest kid of Tia Maria Torres. Mariah is not only a television personality but also a former model. She has been featuring on beauty pageants from the moment she turned 10.

Presently, however, Mariah lends a hand at her mother’s dog rescue center. This is the Villalobos Rescue Center, whose management she plays a vital role in.

She is also a star on the Animal Planet, featuring on the hit show, Pit Bulls & Parolees, ever since she was a child. Mariah Torres was born on the 6th of September 1991.

This would make Tia Torres’s youngest kid, Mariah Torres 28 years old as of 2019. She is also fairly active on social media platforms such as Instagram, where she shares numerous pictures and has accumulated a massive following.

The television personality has three grandchildren in total. One of them is a son from her adopted child Kanani. His twin brother Keli’l also has a son, Nakoa, who is two years old at the moment.

He came into this world back in 2017. Tia  Maria also has a granddaughter named Salem-Wolf, who is also two years old presently. She is the daughter of Tania Torres.

Several sources say that Tia Maria Torres had a son who tragically lost his life a few years back. So is this true or false?

Sources say that Tia Maria Torres did, in fact, have a son who was robbed of his life alongside her parents. We could not find any other details regarding the incident.