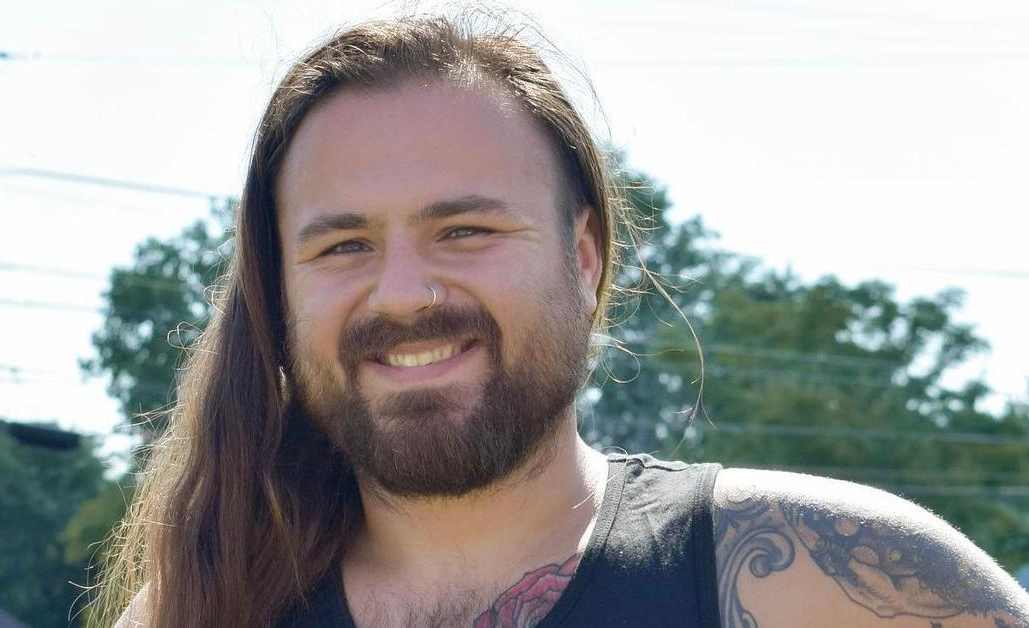 Tad Starsiak features on the HGTV show ‘Good Bones’ alongside the hosts Karen Laine and Mina Starsiak. The show started in 2016 and, to date, has aired six seasons. In these years, fans have connected well with Karen and Mina. However, Tad Starsiak, who is the muscle of the show, is receiving some curiosity in 2021. We can primarily see him active in demolition works alongside his sister Mina Starsiak.

Tad Starsiak is a TV personality and actor. He is Mina Starsiak’s brother, who hosts the show ‘Good Bones.’ The show revolves around t belief that a good house must have good bones. As a result, Mina and her mother, Karen Laine, go around demolishing, repairing, and renovating homes.

Tad was born in 1990 in the United States. He is a vital part of the rehab business under the name ‘Two chicks and a hammer.’ Being Mina Starsiak’s brother, he frequently appears on the show. However, Tad has previously featured in many minor films and TV series. Currently, he holds the position of asst. manager in the ‘Two chicks and a hammer’ company. The business has its Instagram account with 618k followers in 2021.

According to what we’ve seen so far, Tad and Mina share a close relationship. They work on projects together and have fun doing it. Furthermore, Mina Starsiak and her brother are also planning to build a new home in Indianapolis soon.

Everyone knows about the wiki and relationship status of Mina and Karen. As a result, fans have started showing curiosity in the love life and marital status of Tad as well. So, is Tad Starsiak married to his wife? Let’s find out.

According to our research, Tad is unmarried in 2021. However, he does have a girlfriend named Christina Eslinger. Christina also shares the same line of work as the Starsiak family. She is a real estate owner and a businesswoman. We have seen the probable wife of Tad Starsiak many times in the show ‘Good Times.’ However, he has revealed further plans for the relationship.

In 2021, Tad Starsiak has a net worth of $500k. His career in the home renovating business and TV personality has earned him a decent amount of wealth.