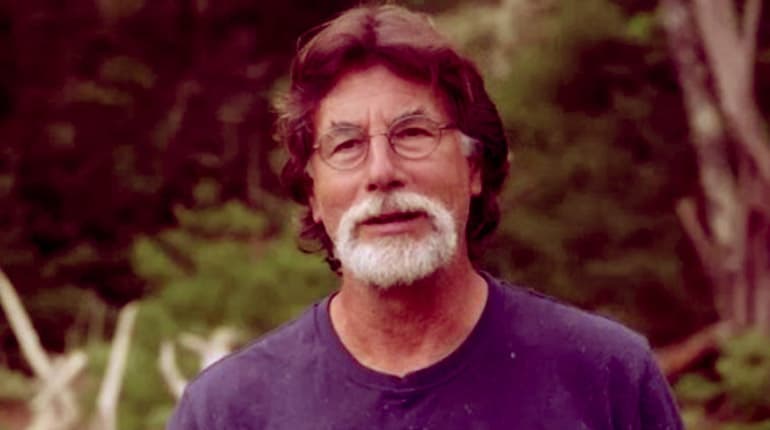 Rick Lagina is one of the showrunners of History Channel’s The Curse of Oak Island. Over the years, he’s had waves of success together with his brother, Marty Lagina, in uncovering the secrets and treasures the Island holds.

It is a risky venture that encompasses excavation and heavy drilling that can sometimes lead to landslides, sinkholes, and collapsing caves. But, which one of these potential risk hazards is the cause of Rick Lagina’s death? Let’s find out.

Did Rick Lagina’s die? What Happened?

The news of Rick Lagina’s death isn’t new information and has circulated in media streams for quite a while now. The first wave was in 2016 when a fan asked on his fan-made Facebook page. Next was the story about his misfortune in the money pit.

Sources cited that he stumbled upon a poisonous gas that had four crew members die while trying to rescue him. It turns out that was another tragedy that occurred in the past, which had nothing to do with Rick Lagina.

Another near-death experience for the History Channel star was his encounter with Lyme Disease back in 2017. Luckily for him, they spotted the symptoms quite early and sought treatment. Any more delays and he would have suffered blows to his nervous system and probably would have been a goner.

Rick Lagina is alive, healthy, and kicking. The news of his death is nothing but hearsay and rumors concocted by over-enthusiastic fans. The curse of the Island is also purely a myth and hasn’t claimed his life.

After the Lyme disease, saga came to another sad death story, which made headlines to a particular episode of the series. A researcher named Zena Halpern passed away in early 2018. She was close to Rick and also helped him out a lot in understanding Cursed Island.

Zena also wrote the books, The Templar Mission to Oak Island and Beyond, and Search for Ancient Secrets: The Shocking Revelations of a 12th Century Manuscript. Halpern got her tribute episode through social media.