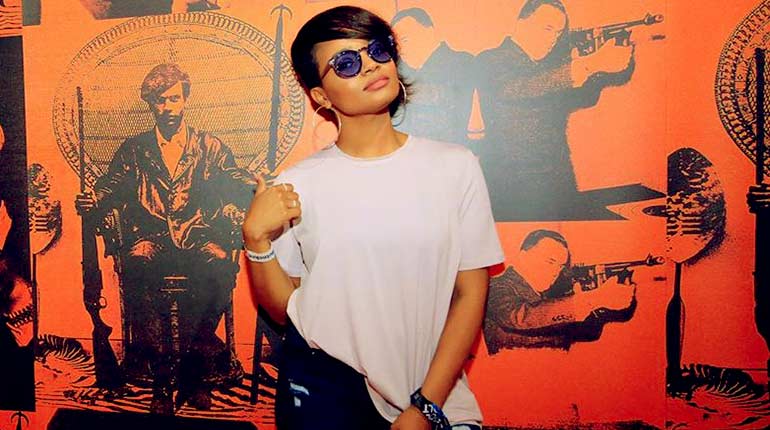 Kyla Pratt is an American actress, singer, and author. She is best known for her role in films such as the One on One series and the Dr. Dolittle franchise. She additionally lent her voice the character of Penny Proud in The Proud Family. This article is about Kyla Pratt’s Net Worth.

The actress was born in Los Angeles, California. In regards to her singing career, she was brought on by the Disney Channel to perform ‘A Dream Is a Wish Your Heart Makes.’ Read her exciting biography. Meet her husband-t0-be fiance Danny Kilpatrick.

Who is Kyla Pratt?

Kyla Pratt is a performer from Los Angeles, California. She started her acting career at the tender age of eight, featuring in the commercials of Nike’s series.

When she was ten, she appeared in Walker, Texas Ranger, playing the role of a young girl who got shot in a drive-by. The actress has also appeared in various feature films, such As Love and Basketball and Fat Albert.

The American actress Kyla Pratt is also a singer with various performances such as “It’s All About Me” and a Disney Channel Stars song entitled, “A Dream Is a Wish Your Heart Makes.”

The singer is engaged to the American tattoo artist, Danny Kilpatrick. It is reported that they met in 2005 and got together shortly after.

Kyla’s star power at the time propelled the artist’s career in a way he could have never imagined. He soon found himself working with renowned hip-hop artists like P-Diddy. The couple officially got engaged in 2011.

The announcement came a year after the birth of their first child, Lyric Kai Kilpatrick, who was born on November 17th, 2010. Her sister, Liyah Kilpatrick, was born on August 5th, 2013. Their daughters are 9 and 6 years old, respectively.

Despite being engaged for nearly ten years now, Kyla and husband-to-be Danny are yet to walk down the aisle. On her part, Kyla is in no hurry, as she dreads the idea of rushing into something she is not ready for.

Also, if it isn’t broken, why try to fix it? The two are happy and living comfortably with their children. They are set to star on a reality show in Compton named “Black Ink Crew Compton” together.

The actress’ wealth is sourced from her acting career in films and commercials. She also owns her own production company and also writes books.

Kyla Pratt is estimated to be worth about $3 million. She has a house in Los Angeles, California. The star also owns a Mercedes Benz car, as is seen in a photo on Instagram posing with a Mercedes Benz sedan.

Kyla Pratt and her husband have two lovely daughters. Their firstborn, Lyric Kai Kilpatrick, was born in November 17th, 2010, and is nine years old. In August 5th, 2013, the couple welcomed their second daughter, Liyah Kilpatrick. She is six years old at the moment.

Liyah Kilpatrick is the second daughter of Kyla and Danny Kilpatrick. She was born in August 5th, 2013. Her mom loves adorable posting pictures of her and her sister, Lyric Kia on social media

She was born in November 17th, 2010, to her parents Kyla and Danny Kilpatrick. Kyla’s daughter is nine years old. She did her first commercial at the age of 7 for Walmart. Her mother posted her achievement on Instagram captioning the post “…My pretty Lyric booked her first commercial…”

Kyla Pratt was born in September 16, 1986, in Los Angeles, California, to parents, Kecia Pratt and Johnny McCullar. Her father was a semi-professional basketball player from ‎1981-1985. Her mother, Kecia Pratt McCullar, is an actress.