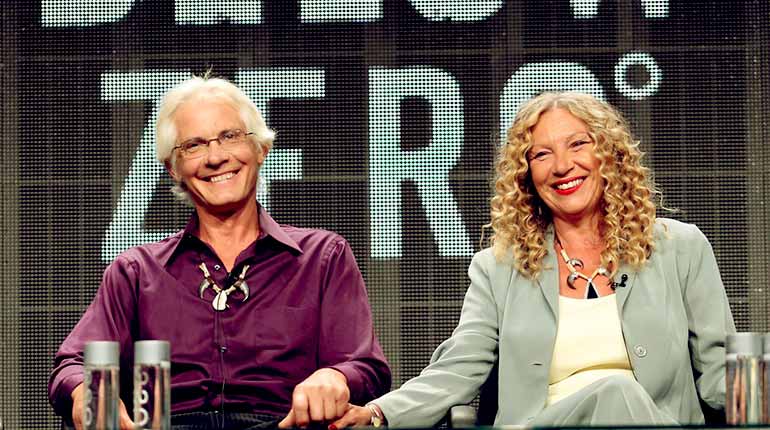 Kate was born in 1956 in Canada. She traveled to Alaska and stayed there for twelve years while doing her research. Life Below Zero former cast Kate Bassich has not revealed much about her parents or siblings.

Kate Bassich likes to keep her personal life to herself only. And also she is more prone to be breathing in a natural environment rather than technologies.

She was one of the lead cast members of the Bravo series “Life Below Zero”. But left the show and Alaska both after splitting up with her ex-husband, Andy Bassich. Kate Rorke-Bassich’s main reason for leaving the show was the bitter memories she had with former husband Andy.

And he was also her co-star in the show as we all know that the show, Life Below Zero is all about family people and their way of living and surviving in Alaska. Andy Bassich’s former wife Kate Bassich’s net worth is estimated to be around $100,000. 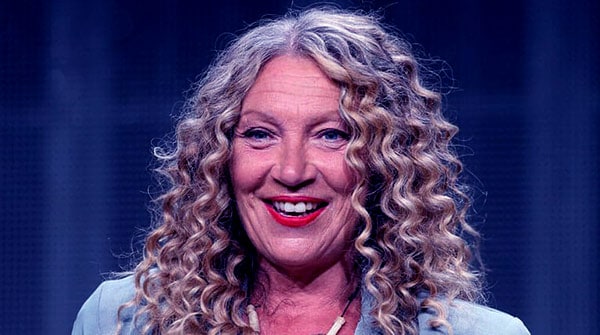 Andy and Kate Bassich met in Dawson City, 2003. She visited that place as a tourist while Andy used to work as a riverboat captain over there.

Both of them saw each other, dated for sometimes and eventually got married. The duo used to work very hard and live their tremendous life in Calico Bluff.

Once the couple and their 21 sledge dogs were rescued by a chopper near Yukon river when they were swapping away in flood. After this, the duo together opened a dog mushing school named Ventures. Andy and Kate Bassich also have a lovely daughter who is yet to be revealed on social platforms.

The couple was in ten long years of relationship before getting apart. Kate left her home in January 2015 as things weren’t going right between them. Kate also filed for divorce from Andy Bassich and was successfully separated in 2016.

The reason behind Andy and Kate Bassich’s divorce is that kate was going through a very rough time with Andy. She complained that Andy used to torture her, verbally and emotionally abused her.

Many fans could not stop noticing the way Andy ill-treated Kate. Fans of life below zero even went on to social media to point out Andy’s abusive behavior. Andy and Kate Bassisch’s separation was inevitable, sooner or later.

What Happened to Kate on Life Below Zero?

After appearing in LBZ’s few seasons, she had already made a huge fanbase. Thousands of LBZ’s viewers can’t help but notice her absence after she left the show following her divorce. Since neither the network nor Kate herself had made any announcement about her departure. So, it’s understandable why her well-wishers started to ask questions about her absence in the show.

Where is Kate Rorke-Bassich now? What is she doing?

She is doing great in her life. Currently, she is surrounded by her family and friends. Kate Bassich is now living in British Columbia, Canada. She has left the show, Life Below Zero.

And now she is working on a book. That book is all about domestic abuse and Kate is adding her experience and how she survived out of it.

Now, she is trying to get her life altogether and again start from the beginning. She is looking forward to experiencing the new phase of her life.