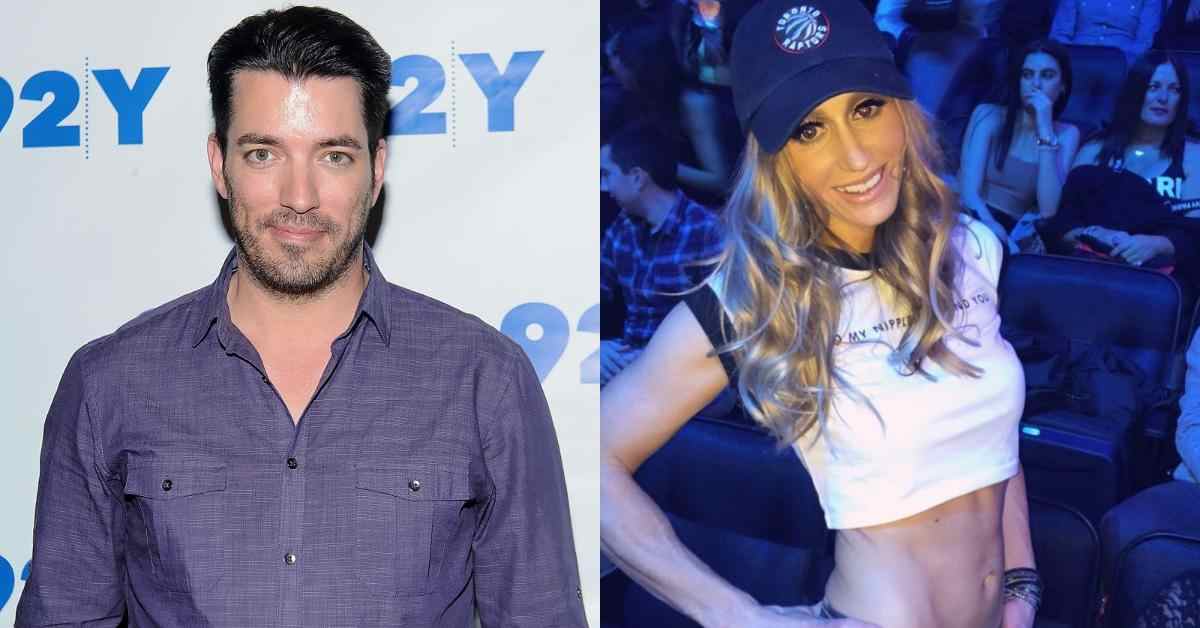 Canada-born reality television star Jonathan Scott is famous for being the co-host of multiple HGTV shows along with his twin brother Drew Scott. He is also a film producer, businessman, illusionist, and builder. Born in 1978, Jonathan has been in the media industry and real estate business since 2002.

Furthermore, he met Kelsy, his ex-wife, during his business trip through a Canadian airline where she worked as a crew scheduler. Jonathan and Kelsy married in 2007 after dating for over five years. However, their married life did not last long. In this regard, we present this article to discuss their failed marriage and messy divorce.

The couple met each other in 2002 and started dating each other since then. In 2007, the couple got married after a five-year-long relationship. However, as Kelsy wanted to get married strictly on 2007-07-07, their marriage happened in a rush.

Even after living together and knowing one another for very long, the marriage did not work out for them. Besides being so much in love, they could not stop their relationship from falling apart. Kelsy’s day job as a waitress at a Pool Club in Las Vegas is one of the reasons for their failed marriage.

According to Jonathan, Kelsy worked long hours until late at night and did not have time for him. Both their work schedule increased the gap that already existed in their relationship. Amidst the situation, Kelsy changed her marital status in Facebook and indicated the end of their marriage.

By 2009, Jonathan and Kelsy were no longer together and filed for a divorce in court. Their divorce case went on for thrice as long as their marriage. The former couple had disagreements over the property they owned together in Canada. Kelsy laid a claim that she only signed the agreement papers for the house as she was harassed.

However, Kelsy lost the proceedings, and the court ruled all for Jonathan. The ugly fights and disagreements extended their divorce process for over six years during the court proceeding. The ex-couple legally got their divorce in 2013.

What are Jonathan Scott and Kelsy Ully doing now?

Jonathan suffered depression after the split of his first marriage. As it happened during the shoot of the first season of his show “Property Brothers,” he could not even enjoy the newfound success.

However, Jonathan is now happy with his successful career and life. As of 2021, he is dating Zooey Deschanel, a famous American actress, since September 2019. Jonathan frequently posts romantic images with his love in his Instagram handle @jonathanscott.

We could not find any current details on Kelsy Ully right now. We will keep you updated on her as soon as we dig out any facts.