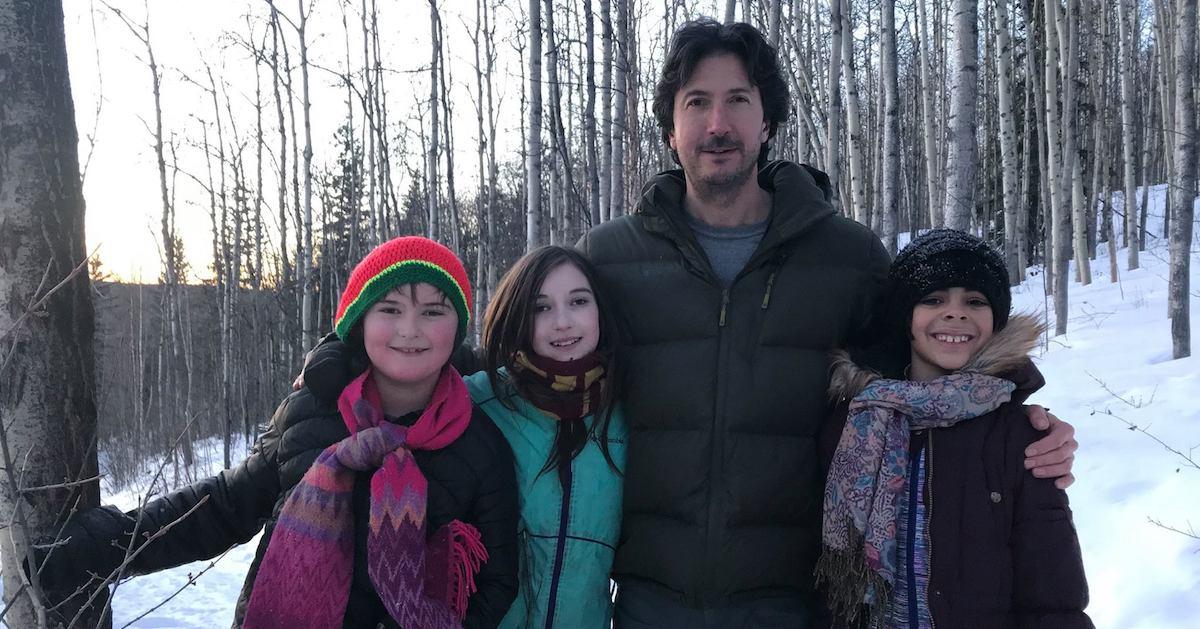 Glenn Villeneuve is a survival specialist whose expansive collection of survival skills has been on full display on the show Life Below Zero. The show has been on the air for over six years now.

Glenn and other survivalists have built their home in Alaska, where the conditions are as adverse as anywhere else in the world. The popular national geography show has aired 76 episodes, showing no signs of stopping anytime soon. Find out what happened to Glenn Villeneuve in this review, as we look at the question of whether Glenn Villeneuve is still on Life Below Zero or did he leave.

Who is Glenn Villeneuve?

Glenn Villeneuve is a man who has made his mark on Nat Geo’s Life Below Zero. The survival expert is 50 years old currently. His date of birth is on the 18th of August 1969 in Vermont, USA. Glenn grew up in a place known as Burlington.

In as far as his educational history is concerned, it came to light that he did not go to school. Instead, he learned how to write and read very much on his own.  Glenn is married to a woman named Trisha Kazan.

The survivalist reportedly made around $ 70k a year at the height of his career on Life Below Zero. This is because Glenn Villeneuve is a fan favorite. His current net worth is presently being reviewed. Check again after a while for we will update the information as we continue to learn more.

What happened to Glenn Villeneuve on Life Below Zero?

There were reports that Glenn Villeneuve had suffered a serious accident after running into a dangerous animal while filming an episode for Life Below Zero. This episode was meant to follow the survival expert on one of his many hunting excursions, but instead, Glenn got more than he bargained for.

However, it was confirmed that Glenn is okay, and did not suffer any serious injuries. This came after he posted a picture with his daughter on social media. So we can put the rumors of his death to bed.

Another rumor that seemed to be doing rounds was one that suggested that Glenn Villeneuve was no longer a part of Life Below Zero. While he was still on the show during its 11th season, we did uncover some interesting news. Even after the 11th season concluded back in February 2019, we still expected Glenn to be part of the show.

However, the rumors making rounds were not far from the truth as it came to light that Glenn would leave the show after its 12th Season. In an emotional social media post, he thanked fans for supporting him throughout the years, expressed his love for the show and his confusion at being let go. It was clearly a sad day for fans of Life Below Zero.

11 thoughts on “Did Glenn Villeneuve Leave “Life Below Zero”? What Happened?”