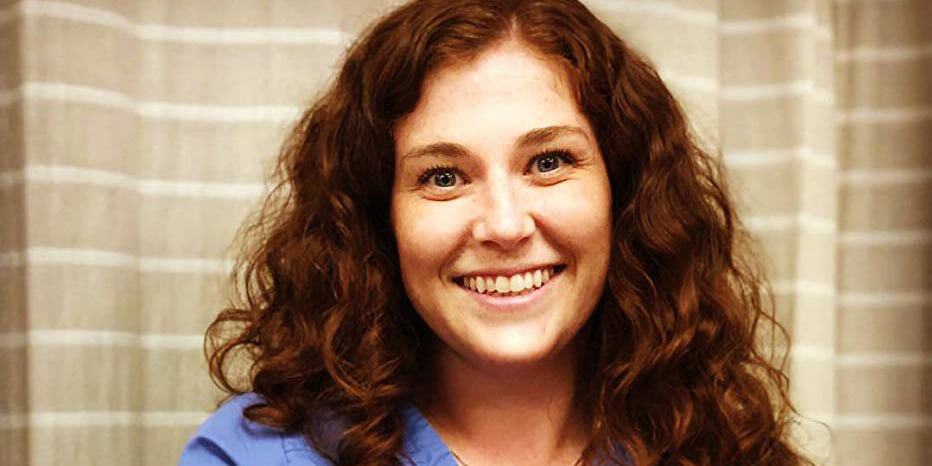 There are animal lovers, and then there are those who love them so much that they’ve devoted their entire life to them. Meet Dr. Lauren Thielen, a Texas A&M graduate in Veterinary Medicine and formerly a reality star on NatGeo Wild’s Dr. K’s Exotic Animal ER. Read this to know if Dr. Lauren Thielen is married to a husband in her Wikipedia type bio.

Right after her graduation, Dr. Lauren landed an internship at Broward Avian and Exotic Animal Hospital in Florida in 2013. It’s here that she met up with Dr. Susan Kelleher or Dr. K for short who starred in the NatGeo Wild series.

However, she went away to New York for her residency only to return two years later as part of Dr. K’s team. Alongside her were Dr. Amelia Gessner, Dr. Santiago Diaz, Dr. Matt Grootenboer and Dr. Veronica Pardini.

Back on November 15th, 2018, the Avian Veterinarian announced on Instagram that she would no longer be part of the Dr. K’s team. Now, if you’re waiting to hear some juicy story of how she fell off with her co-workers, then you’re in for a rude shock.

Nothing as crazy as that went down. The truth of the matter is Dr. Lauren Thielen left Dr. K’s Exotic Animal ER to return to her home town in Texas and focus on her new projects. She wanted to fly solo and start her own animal hospital. She posted about her new project on facebook.

It is with great joy and excitement that I would like to announce the opening of my very own practice- Texas Avian & Exotic Hospital! ? Although I already miss so many of my amazing patients, clients, and coworkers in Florida, I am so happy to be practicing medicine back in my home town. So if anyone is ever in need of exotic veterinary care in the North Texas area (Dallas/Fort Worth) we would love to help!
Also, check out our clinic IG and FB @texasavian_exotichospital to see what we are up to in our NEW clinic!! ?‼️

In an exclusive interview with Screen Rant, more light was shed onto her current work status. Dr. Lauren Thielen new job was at her own hospital Texas Avian & Exotic Hospital where she treats animals.

As such, the same network picked her up for a brand new TV series called, Dr. T, Lone Star Vet set on premiering this fall on October 13th, 2019.

It’s going to have her as the lead role amidst some of her co-workers as they raise awareness of more eccentric animals. With the veterinary’s southern charm, funny persona and loveable character, the series ought to rank high.

Is Dr. Lauren Thielen Married to a husband?

Dr. Lauren Thielen is young, single and unmarried to the best of our knowledge. She is also very private about her love life.

Taking a look at her social media handles like Instagram, for instance, shows it’s all work and less play for her. She only promotes her work and uploads pictures of the animals she helps.

However, she once dated a guy named Sean Samaniego back in 2014. However, judging from Sean’s Facebook posts of another girl, it’s no secret that the couple broke up.

Take it with scepticism though. Dr. Lauren Thielen could be secretly married or dating on the low, and we wouldn’t know. After all, she is a very private person.

There are no current details on the celebrity veterinarian’s body stats. However, she looks gorgeous with her wavy honey brown hair and blue coloured eyes that match her blue scrubs.

Dr. Lauren Thielen was raised in Fort Worth, Texas, the USA where she was born. Records on her birthdate have her on August 3rd, 1987 which would make her current age, 32.

There are no details on her parents nor siblings, but she graduated from Fossil Ridge High School in 2005. Thielen later majored in Biology and Chemistry at the Midwestern State University where she earned her degree in 2009.

Right now, she co-chairs the marketing committee for the Association of Exotic Mammal Veterinarians. She is also a part-time professor at University of Miami Avian and Wildlife Laboratory.

After a long day’s work, she comes home to her cats, rabbits, parrot named Evie.