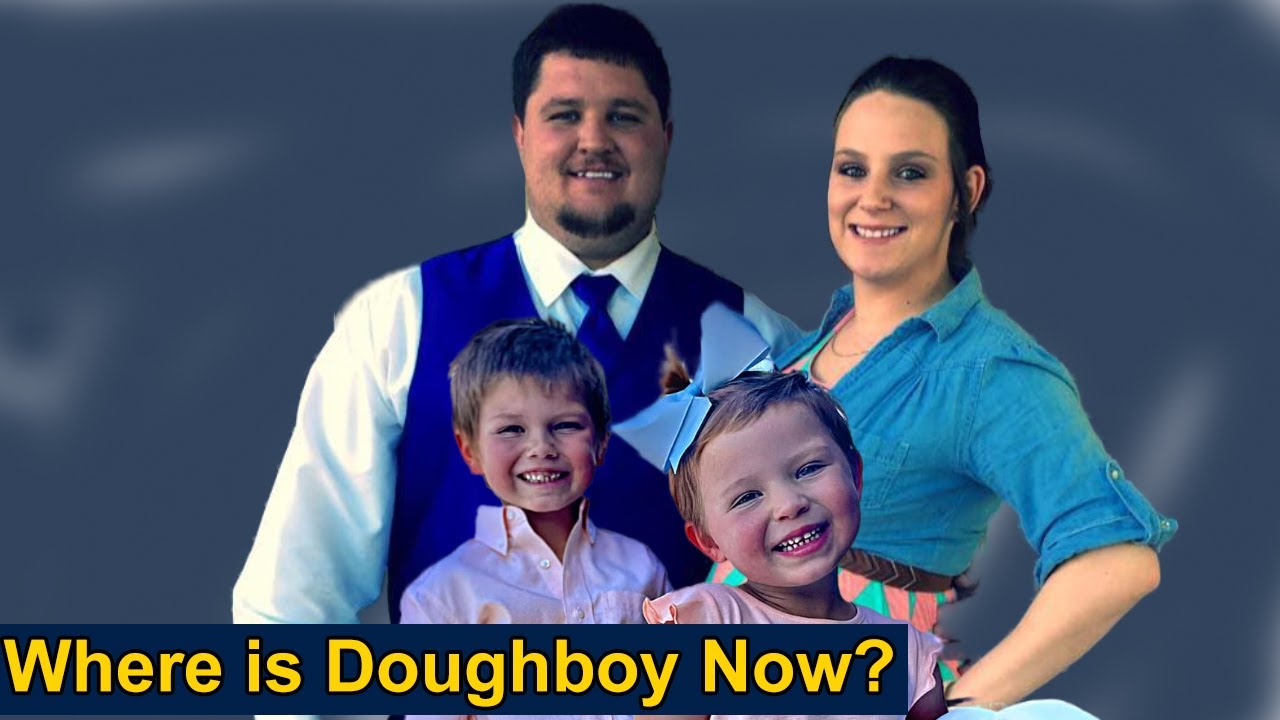 It hasn’t been long since Doughboy’s disappearance from the stage. However, his fans have already started going crazy with the speculations. Originally referred to as Josh Day, Doughboy was an essential crew member of Street Outlaws. Josh wasn’t part of the main team, but being the oldest son of JJ Da Boss, who manages the entire show, a large part of the show’s audience has started to notice him.

Many fans have noticed his disappearance. So where is Doughboy, and why isn’t he on STreet Outlaws anymore? Let’s discuss.

Why isn’t JJ Da Boss Son Doughboy in the show?

Doughboy has become quite a TV star, and the fans quickly noticed his disappearance from the show. Josh is not active on social media. And without any official statement made from his family, his fans started to guess why he wasn’t showing up anymore. There are also rumors surrounding his legal issues.

According to our reports, on April 1st, Josh got into a racing accident. Just after the event, a rumor started floating in the Facebook group of Street Outlaws fans.

It stated that Doughboy was sick and admitted to the hospital. However, the members of the private group waived it off, saying it was just a prank. Only after a  few days, JJ da boss released an official statement claiming that Joss was actually in the hospital. 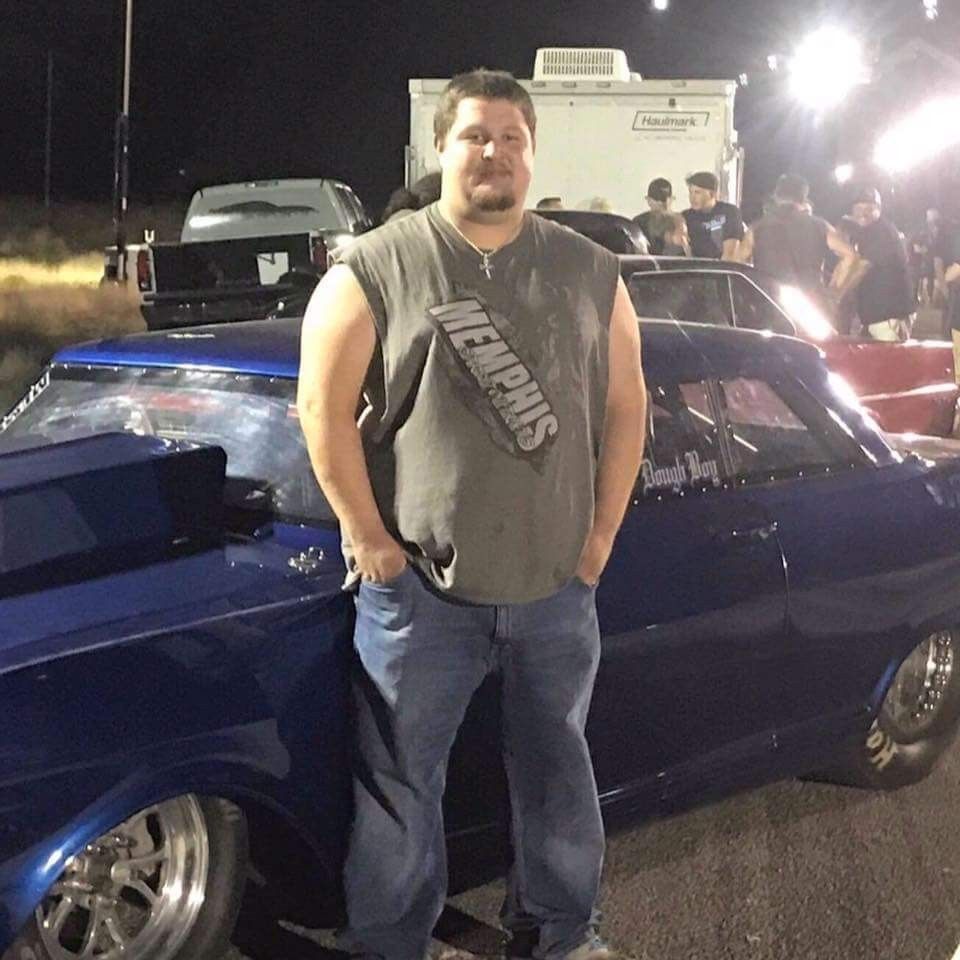 Doughboy is at The Hospital

From his father’s statement, we now know that he has injured his back disc. Earlier fans were speculating that his disappearance was due to some legal issue. And some suggested that Doughboy permanently left the show.

However, the actual case turns out to be more severe. The fans have been visually worried about the doctors predicting that he will be in no shape to continue driving and racing for a long time.

So, fans, do not worry, JJ Da Boss son will be back on track soon. Pray for him.