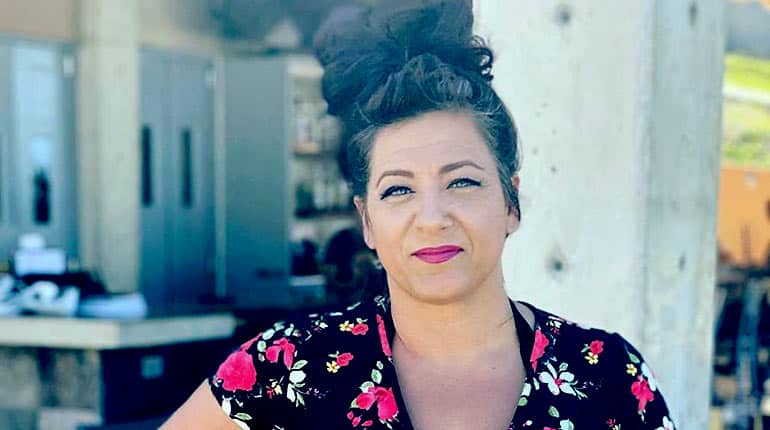 Danielle Colby-Cushman is a 44-year-old television personality from Davenport, Iowa. She has made a name for herself on the History Channel Network. It saw her eventually make a move to the big screen where she worked in the production of ‘Temptest Storm.’ Television is not her only forte. A while back, Danielle was part of a roller derby team dubbed ‘The Big Mouth Mickies.’ After sustaining a career-ending injury, she switched to dancing, the culmination of which was a burlesque group she founded. Recently, there have been reports that suggest that Danielle Colby is leaving the American Pickers. Find out if this is true right here.

What are the American Pickers?

The American Pickers is the reality show that launched Danielle Colby-Cushman to stardom. It first premiered back on January 18th, 2010.  After nearly a decade on screen, it is in its 21st season, which has come on the back of more than 300 episodes. The show follows the likes of Mike Wolf, Frank Fritz, and Danielle as they travel the country in search of valuable old antiques. They later sell these, making a considerable profit in the process.

Danielle first appeared in the episode titled ‘Picks of the Rich & Famous.’ Since then, she has made 297 more appearances.

There have been quite a few rumors regarding the fate of Danielle Colby on the American Pickers. Some sources speculate that Danielle Colby is about to leave the show after ten years. Is this true? That is what we are here to uncover today.

Danielle Colby is an invaluable member of the team. She is tasked with scouting out locations where the boys can locate valuable antiques. Her departure on the show is something that will undoubtedly have a diverse effect on the business. So why would she even think about leaving?

For one, the long working hours reality television requires is one of the reasons why her first marriage imploded. In another recent interview, Danielle Colby was also quoted admitting that she was not against the idea of her spinoff show once her contract had run down.

However, at the moment, Danielle is not ready to end her adventure with the American Pickers. Danielle is still very much a part of the show. Her IMDB page also indicates that she is slated to appear on the 2020 episodes of the series.

Switching focus to her social media handle, we found that she posts content related to the American Pickers. It implies that she is still very much a part of the show as she’d have no reason to talk about them anymore if she was leaving. Lastly, she refers to herself as ‘Danielle Colby of the American Pickers’ on her social media pages. Associating, with her reality show’s brand tells us that she is still a part of the franchise.