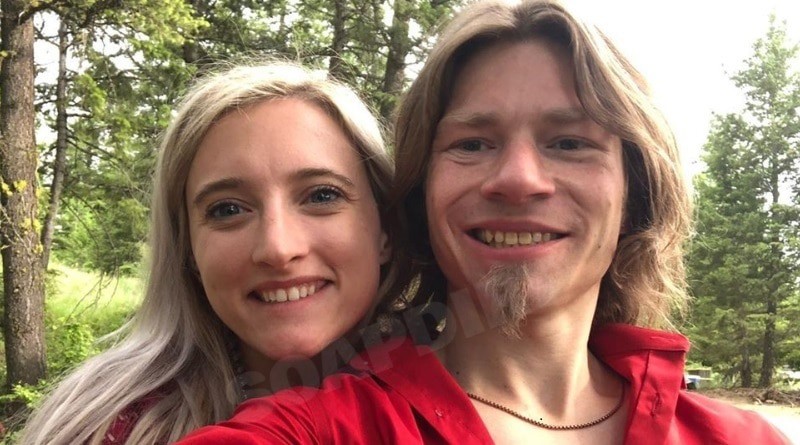 A few days before their first baby was born, Raiven Adams is accusing his ex, Alaskan Bush People, Bear Brown of abuse, gun threats and wanting to take their baby from her.

Adams filed a case in Alaska, claiming that the problem started once she moved to Loomis Washing in August of 2019. She said after dating Solomon, she realized that he had an abusive behavior. She would bring up the issue and Brown would yell, slam things and stop her from leaving rooms.

He even threatened to opt for lawsuits if Adams kept on talking about his behavior, which according to the reality TV star, was because of cocaine use. According to Adams, when she raised concerns about the boyfriend’s use of drugs, he would kick her out without money or food. He would verbally abuse her as well.

In her statement, she said a weapon was involved, saying Brown would even use a handgun to scare her. He does not care about gun laws. She said Brown would pull out the gun to shoot her when he is irritated.

In the statement, Adams said the abuse escalated when they found out that they were expecting a baby together. He became even more verbally abusive and controlling. Brown would even threaten to punish if she did not do as he demanded. 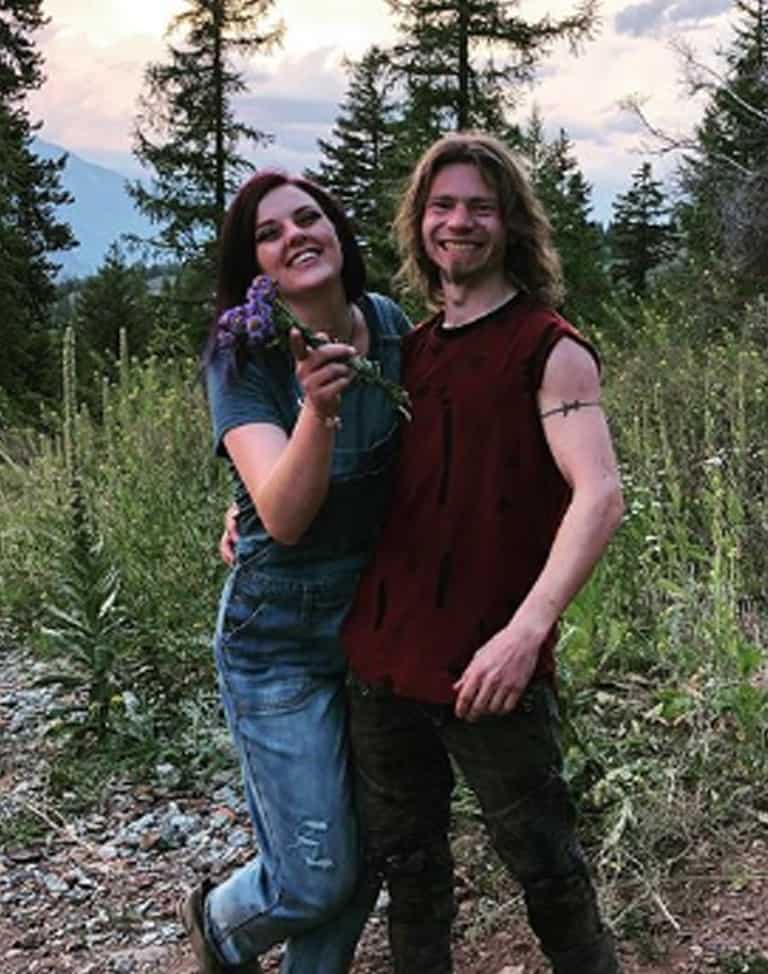 She was told that her son would be taken away from her if she broke up with him. Brown also cases a propane leak when Adams sleeps.

This, in turn, threatens the life of her child. So, Adams requested the court to provide a protective order to her and the unborn child who is expected in April, to protect them against any harm. Moreover, she asked the judge to enroll Brown in a Treatment for substance abuse” and Program for the rehabilitation of batterers.”