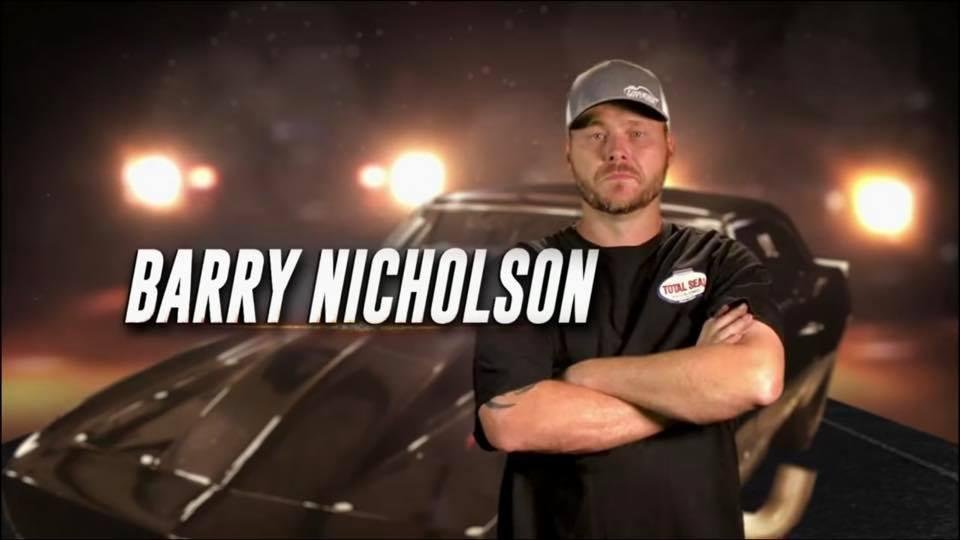 Barry Nicholson is a professional street racer who is active on the New Orleans track. He made a number for himself as a part of Kye Kelley’s crew, before later shooting to prominence himself. Presently, Barry Nicholson, who likes to be called ‘the Godfather’, is a part of Street Outlaws. This is a series that revolves around several racers who try to outdo each other every night. Nicholson likes to race in his 1968 Chevy Camaro. The sad reality for most racers is that an accident can happen at any time if they are not careful.

2017 was shaping up to be a pivotal year for Barry and his racing career. He was enjoying his time on the track, racking up win after win in his classic Camaro. Unfortunately, things changed come September. The incident happened while he was out on the streets, racing as he was known to do on most nights.

Nicholson’s Camaro was running as smoothly as ever, and behind the wheel, he didn’t feel like anything was amiss. In an interview, Barry talked about how everything was going great, right up until he was 400 feet away from the finish line.

The car shifted,  hit a couple of bumps, and started veering from side to side. His passenger side collided with a concrete curb, which, made the car spin over on its side and roll a few times.

Unsurprisingly, the Godfather was rendered unconscious on impact. It took a few moments before Barry came to, and pulled himself out of the crash. When he was examined by the on-sight medical team, they initially thought that he just had a fracture along the leg. However, another examination showed that he had actually damaged his pelvis.

They also suspected that he might have been concussed at the time, as Barry from Street Outlaws could not answer some of the questions they posed to him. At this point, they realized that it was time to take Nicholson to the hospital.

What is Barry Nicholson from Street Outlaws doing now?

Barry endured a rough couple of days after the horrific accident that could have not only signalled the end of his career, but also his life. He was dealing with a concussion, which, left him dazed and confused. If that wasn’t enough, Nicholson was also restricted to his bed because of his fractured hip.

His doctor had ordered bed rest, and it meant that Mr. Nicholson could not move around as freely as he would have liked to. In the weeks that followed, Barry even contemplated the idea of retiring. He even spoke to his wife about quitting street racing completely. At the time, things looked bleak; his trusty Camaro was smashed to bits, setting him back $60,000 and he was in pain.

With the help of his family, Barry from Street Outlaws was able to fully recover, and even build himself another car. A few more months would pass before he re-emerged at the San Antonio Raceway.