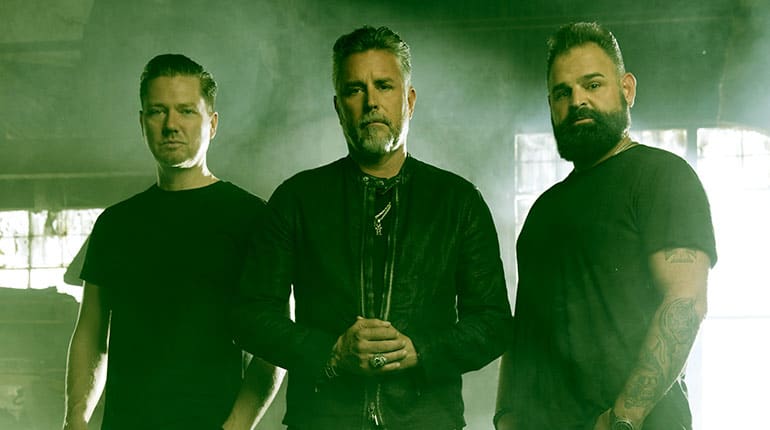 The Gas Monkey Garage is a car shop featured on Discovery’s Fast N’ Loud. Americans love their classic cars, and Richard Rawlings and his crew take full advantage of this. He employs only the very best and dedicated mechanics. Together, they dedicate hundreds of hours to rebuilding vintage cars.

The garage’s history has its roots back in Richard’s childhood when he first discovered his love for automobiles. Beyond fixing cars and television, the garage’s exploits have shifted to marketing merchandise. So what happened to the Gas Monkey Garage? Is it is still open?

What is Gas Monkey Garage?

It is an auto-body shop that is featured on a popular reality show. At the helm of the garage is Richard Rawlings. The Gas Monkey Garage’s proprietor’s love for cars was evident from a fairly young age. By the time he was 14, he had already acquired his first vehicle.

In fact, twenty cars passed through his skilled hands by the time he had graduated from high school. The love for mechanics and auto repair was inherent. The Fast n Loud actor’s father owned a car collection that rivaled any other back in the day. His obsession undoubtedly left an impression on a younger Richard.

The 51-year old Texas Mechanic started the Gas Monkey Garage back in 2004. He only had one goal at the time. It was to be recognized as the best custom and auto body repair shop in the country. Less than a decade later, and he was very well on his way to achieving this goal.

Over the years, the garage has brought in expert mechanics. Some of these include Mike Coy, Jason Aker, Jeremy Cheatham, and Charles Cimino. The Gas Monkey Garage is renowned for its exploits in fabrication, paint, and electrics.

The auto-shop’s Instagram account boasts a fan following of 4.4 million. Most of its posts are of some of the classic cars which the mechanics have revamped. Presently, the garage is located at 2330 Merrell Rd, Dallas, Texas.

What happened to Gas Monkey Garage?

By 2012, Richard Rawlings’ garage had become very popular. Producers over at Discovery reached out to the Garage Rehab Television Personality and offered him a show based on his garage. Thus, his reality series officially premiered on June 6th, 2012. To date, it has 136 episodes and fifteen seasons in total.

The garage’s popularity led to its owner starting a restaurant chain with the same name, Gas Monkey Bar N’ Grill. In 2018, Richard’s garage came under the threat of closure. He found himself on the end of a hefty $6 million defamation suit.

The plaintiff, Daniel Flaherty, accused the Gas Monkey Garage owner of backing out of contractual obligations. He was allegedly doing everything he could to disrupt the construction of the chain restaurant. Also, when quizzed about the state of the garage on Instagram, a former mechanic claimed that no one

Who died on Gas Monkey Garage?

The 8th of June 2019 proved to be a dark day for the Gas Monkey Garage. One of its closest associates, Taylor Simms, died after crashing his Lamborghini. The accident occurred at night along Plano Road in Dallas. His car flipped after it lost control, killing the Dallas Performance LLC employee. Richard Rawlings even took to Facebook to offer his condolences.