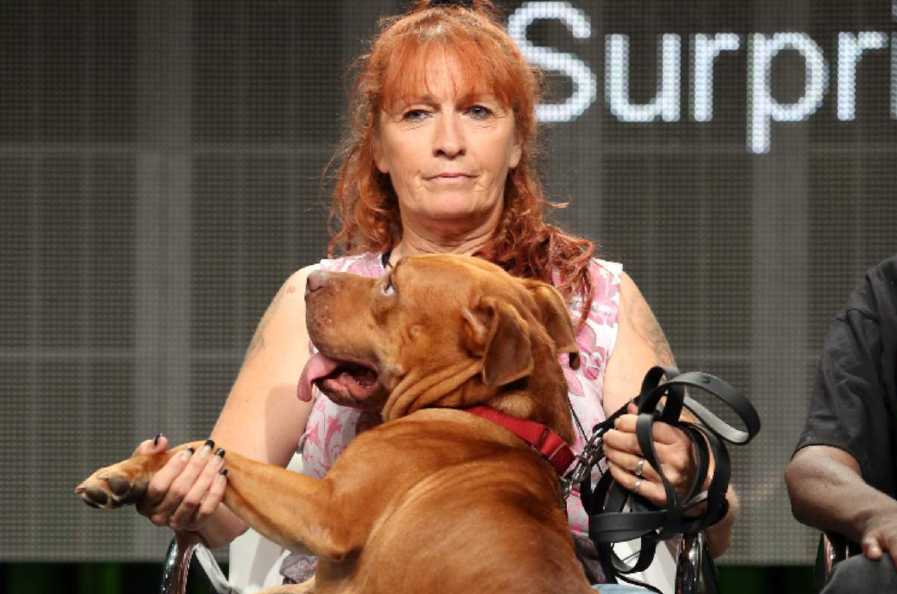 Tia Torres is a Pitbull trainer and caretaker from America. Since 2009, Tia has been hosting ‘Pit Bulls and Parolees’ in Animal Planet Television. And while the show is successful and fun to watch, Tia feels that people don’t realize the perspective is really different off the camera. “Cameras do not catch 75% of what we do,” said Tia in a Facebook post she made in 2015.

Her foundation ‘Villalobos Rescue Centre’ had been experiencing some issues and she wanted to clarify it to her followers with the post. This article discusses the inside story of the rescue show and the post-Tia made on Facebook.

What the followers don’t see on TV

Tia isn’t the type to make posts in Social Media to gain pity. However, as things are getting out of hand quickly, she has no other choice left. Her foundation, VRC, has a small facility that can only take care of several dogs at a time. And while Tia had been holding up good for the past six years, it can only sustain so much.

Thousands of people all around the world watch and enjoy the show. In addition, some take their time to donate and spread the word. However, as the word spreads, more people leave their dogs outside of the facility, hoping the center would care for them. And Tia and her family can’t leave the dog outside in the gates.

“VRC is at a breaking point,” she writes in the post. The adoption rate is better than in the past. However, it can never beat the incoming rate of new dogs. And with the growing population, it is impossible for the foundation to keep up the pace without substantial external help. So, she takes it on her Social Media to plea for help from her followers to donate to the cause.

Taking care of dogs isn’t easy as it seems.

After all the hard work Tia, her family, and her employees go through, it is saddening that the crew still has to go through criticism. They are a happy family taking care of PitBulls in good spirit and providing a new home to the pups. However, the inside story is not so compelling.

“There were no cameras when my daughter, Tania, confronted a drunken woman as she was slamming her Yorkshire Terrier into a fence like he was a football,” wrote Tia on the post. And sadly, this is only one of such occasions which failed to make its way to the mainstream media. The crew has been threatened by local thugs while saving puppies.

Further, there is no camera to record how much effort the foundation puts in to care for the dogs. Her employees work 16 hours a day for seven days a week to keep things under control. And while they do not regret their decision to dwell on this path, they certainly get hurt when people say negative things about them.

Tia is a frank, outspoken, and confident woman. This sometimes makes her look offensive in the media, but we can never doubt her intentions. This post is her swinging back to the haters and requesting her followers to see her foundation’s work in a new light. We hope VRC gets all the support it deserves to continue the good work.