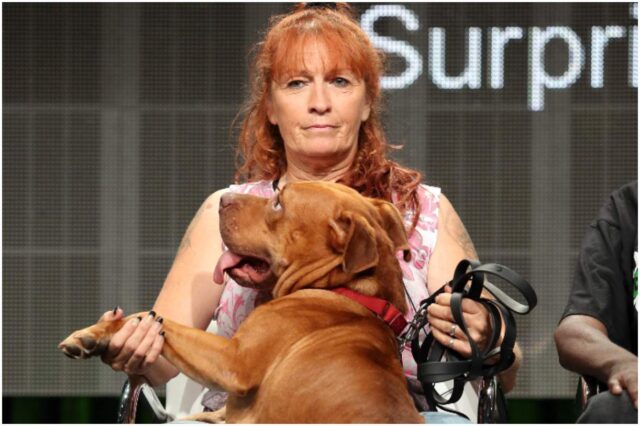 Tia Marie Torres is the star of Animal Planet’s Pit Bulls and Parolees, a staple on the network since 2009. Read this to know Tia Torress Net Worth.

The show chronicles her career running Villalobos Rescue Center, an animal shelter in New Orleans. As the show’s title suggests, Tia’s shelter largely focuses on rescuing pit bulls, and her employees are largely ex-convicts on parole. The synopsis on the show’s official website says Tia’s goal is “to provide both man and man’s best friend a chance at redemption.” But Tia’s love of animals and her desire to help others began long before she landed a TV show. 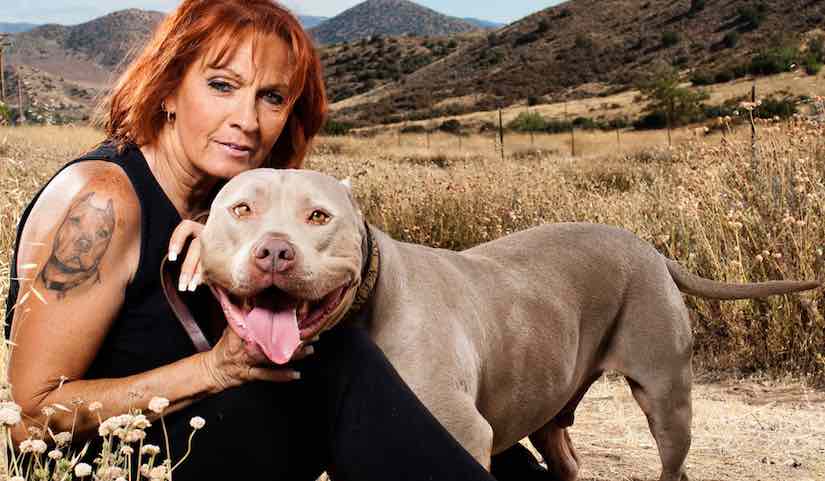 According to her bio on the show’s website, Tia first began working with parolees when she was a youth gang counselor in Los Angeles. Villalobos’ official website notes that Tia also spent 11 years as the contracted dog trainer for the City of Los Angeles Animal Services. She first opened Villalobos in the ’90s and moved the shelter from California to Louisiana in 2011, five years after she began employing parolees.

Those who work in service to others usually don’t earn a whole lot of money. But with a huge shelter and a hit TV show, could Tia Torres be an exception?

Tia Torres is worth more than many reality stars

According to Celebrity Net Worth, Tia Marie Torres has a net worth of $300,000. This is a modest net worth compared to most celebrities, but fairly high compared to many reality stars.

Tia’s net worth is especially impressive considering how much her shelter costs to operate. Per Villalobos’ website, “The cost per day to run VRC varies, but it averages $10,000.00.

That’s $70K a week, $280,000 a month […] approximately $4 million a year to run the rescue.” The rescue’s annual vet bill alone is nearly $500,000, in part because most of the dogs they take in are suffering from heartworm, which costs up to $500 to treat. Operation costs aside, Tia has certainly worked hard for her money