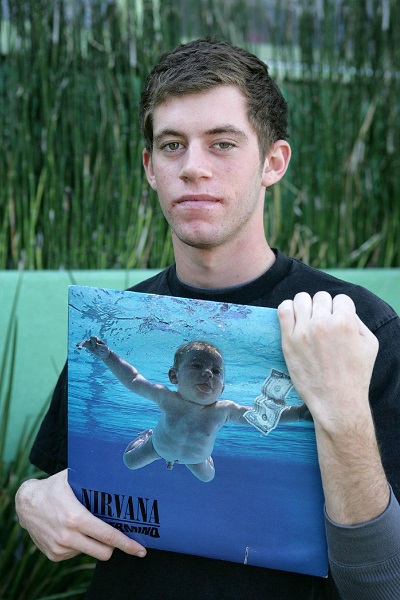 Spencer Elden is a model who has worked with multiple print publications. Remarkably, his claim to fame is tied to a gig he got when he was still a baby. He is the toddler who appears front line and center in the cover of the music album, ‘Nevermind.’

The album was made by the iconic rock group, Nirvana, and was officially released back in 1991.  In the image, Elden can be seen floating towards a dollar bill fastened to a fishing line. Here is all the info about Spencer Elden’s age and net worth.

Spencer was born on the 7th of February 1991 in Los Angeles, California. He turned 30 back in Feb. Moreover, from his date of birth, we can conclude that his star sign is Aquarius.

Net worth and Income

Remarkably, Elden started working when he was only a few months old. He worked with Kirk Weddle, a cameraman who specialized in underwater pictures. The picture he took of Elden went on to become iconic, especially after the album in question sold over 30 million units. 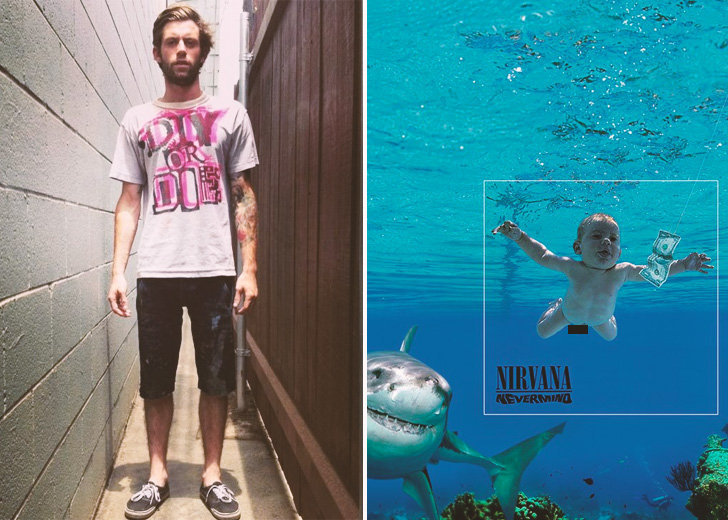 Interestingly, Spencer’s dad only earned about $200 at the time. continued to build on the popularity he gained from this image, recreating it throughout his career. Before he turned 18, he was asked to recreate the same image. For his trouble, he got $1,000.

Additionally, Spencer would also earn $500 every time he was hired to make an appearance at a poolside event. Presently, Spencer Elden’s net worth is approximately $50,000.

Mr. Elden’s value could rise dramatically in the coming months, especially if his lawsuit is successful. Yes, that’s right, Spencer is suing the surviving band members of Nirvana and their estate for a figure that could rise to an astonishing $2,250,000.

This is if he gets the $150,000 in damages he is seeking from all the 15 people listed in his suit. Mr. Elden’s lawyer argued that his client had been plagued with severe mental anguish throughout his life. This is as a direct result of the image on the album’s cover, which, Spencer alleges is tantamount to sexual exploitation.