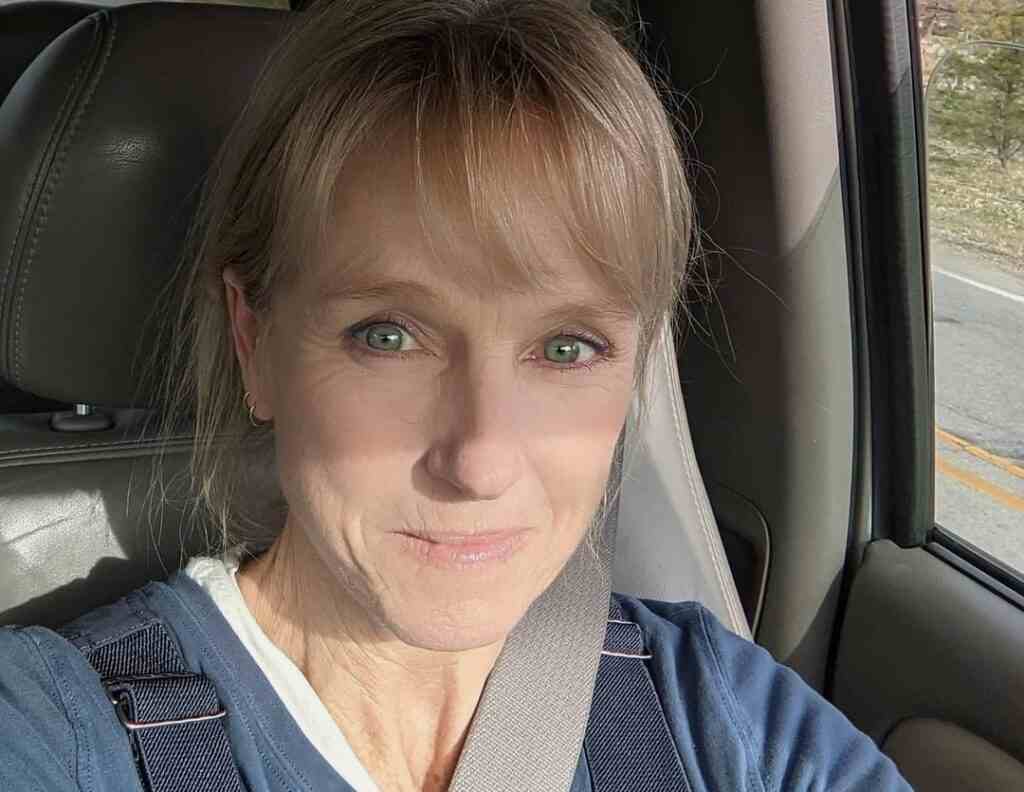 Karen Laine is a DIY expert and television personality who is originally from Richmond. Her television career includes working on shows like Good Bones, and A Very Brady Renovation. Karen and her daughter, Mina, are the minds behind Two Chicks and a Hammer. Laine is passionate about what she does. She continued to work even as life threw her curveballs, including her husband getting cancer. Despite that, she and her daughter Mina continued to build their business. Examine Karen’s recent weight loss, and get an extensive update on her health.

Recently, Karen Laine took to social media to display a remarkable body transformation. Her body looked significantly better than it had before. For this, Karen thanked her son, William, who had overseen her minor surgery.

See, Karen did not go with the traditional path, that is a good diet and exercise to achieve the desired result over time. She opted for a different method. Karen went under the knife as the doctors performed a non-invasive operation.

This was meant to sculpt her body, cut out the excess fat around her stomach, which would improve her physique. Karen revealed that the procedure consisted of four minor surgeries across three months. She added that the procedure was not painful at all, and only lasted about half an hour on each occasion.

Starsiak Aesthetics, the clinic behind the procedure, proclaimed that the surgery was the first of its kind. Moreover, it was not at all invasive, and so, it wouldn’t need a long downtime.

Karen Laine has not suffered from any illnesses, as far as we could find. We should point out that her fourth husband was diagnosed with cancer.

Back in 2020, Karen also revealed that she had to attend minor oral surgery in preparation for her daughter’s wedding. She recovered in time to officiate the ceremony. This year, Laine had to contend with the aftermath of her weight loss surgery. Since it was a non-invasive procedure, she was not laid out for too long.

In fact, after three months, Karen started noticing some positive results and even posted a picture on her social media profile. Surprisingly, the image received mixed reactions online. As such, Karen had to contend with multiple trolls who did not approve of her new look.