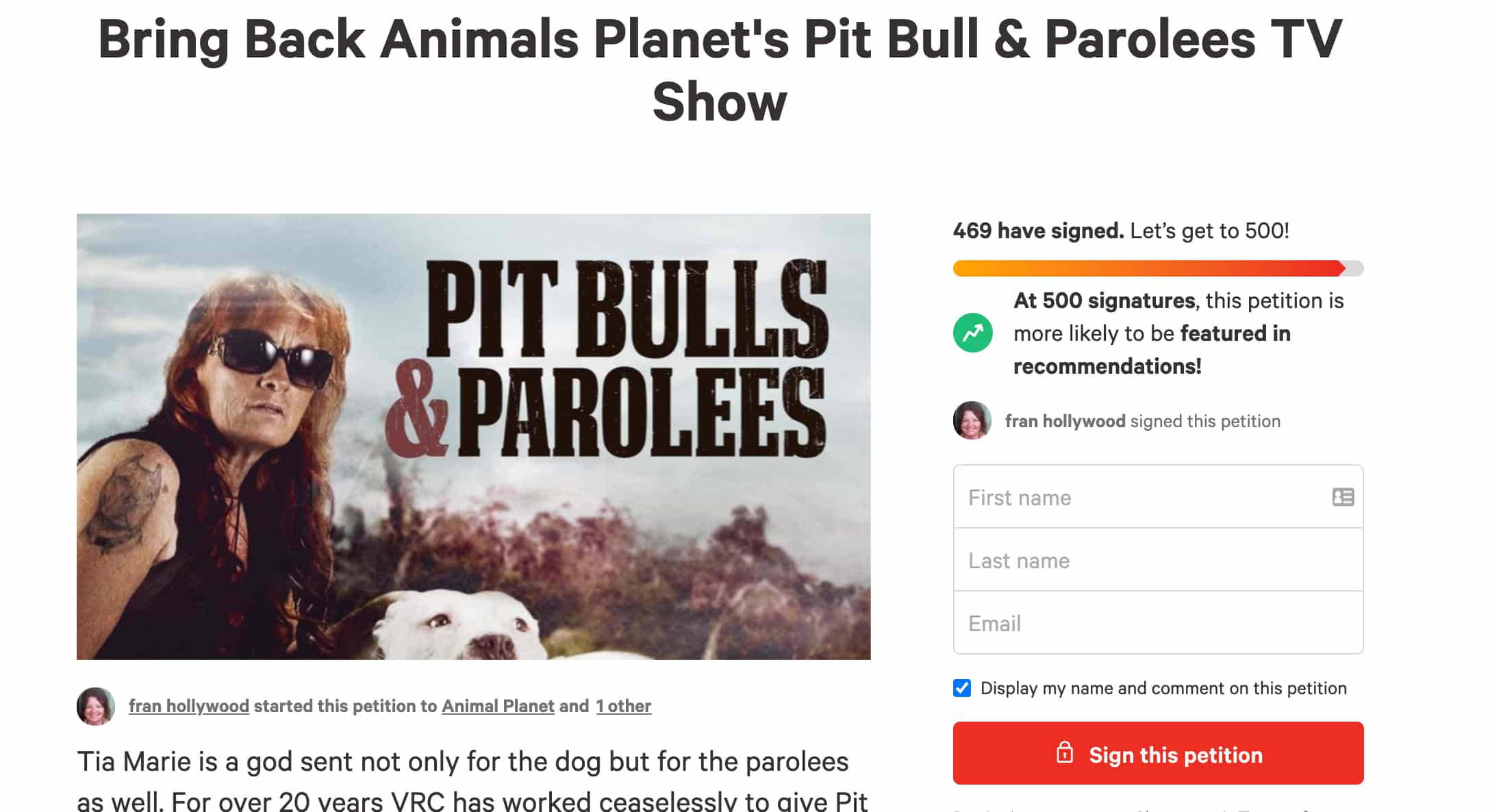 The Discovery Channel recently bought out Animal Planet. And following the news, many fans are worried if their favorite show ‘Pitbull and Parolees’ will be back for its season 18. According to Fran Hollywood, who started a petition in Change.org, the Discovery Channel hasn’t spoken regarding the show. Moreover, the show hasn’t been filmed since April 2021. This motivated her to start a petition to bring the show back.

So, is ‘Pitbull and Parolees’ canceled? In this article, we provide facts on the show’s return and discuss the petition from the fans.

Is ‘Pitbull and Parolees’ back for season 18?

The show aired for 17 successful seasons on Animal Planet. And according to a press release by the Discovery channel in March 2021, Pitbull and Parolees was set to make a comeback with a brand new season 18. The show was scheduled to air every Saturday at 8 pm on the Discovery channel, and the fans could watch it exclusively on Discovery+, a paid streaming service. However, it’s already September, and the filming hasn’t begun yet.

According to our reports, the crew was affected by a hurricane, which is why they haven’t started filming. However, fans are still complaining that they have to watch it on a paid streaming service rather than cable television. This is also why the petition exists. 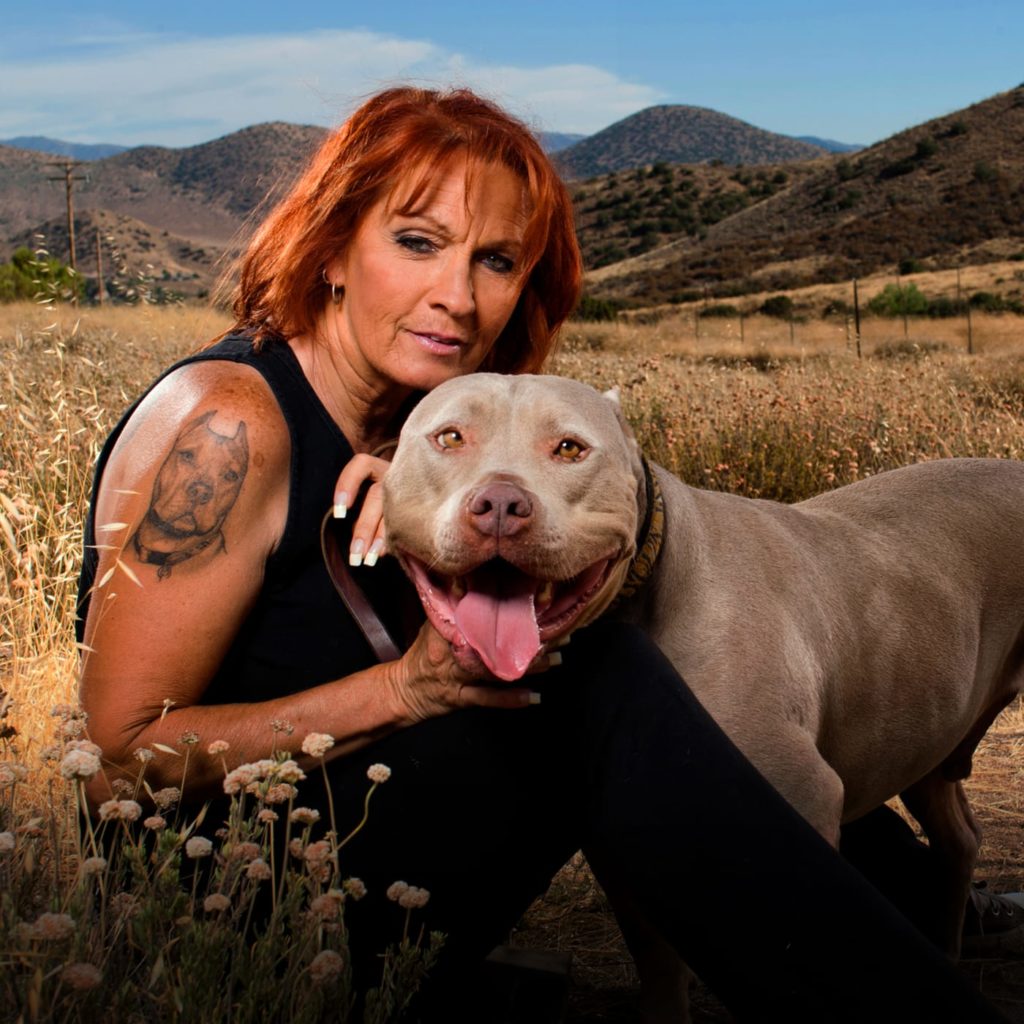 “I believe Pit Bulls & Parolee is more than just a TV show. It shows how real people can make real change together if they just try,” writes Fran on the petition. “This show is so inspirational! To see Tia, her family and the parolees helping these animals that otherwise would not get the care they are getting. Don’t take it off Animal Planet!,” comments another supporter in the petition.

Pitbull and Parolees is an amazing show that rescues Pitbulls and gives a new life to people on Parole. The sick and mistreated dogs have nowhere to go, and that is why Tia started her Villalobos Rescue Center (VRC) in the first place. Moreover, the parolees cannot get proper jobs, and Tia hires them so that they can have another chance in society.