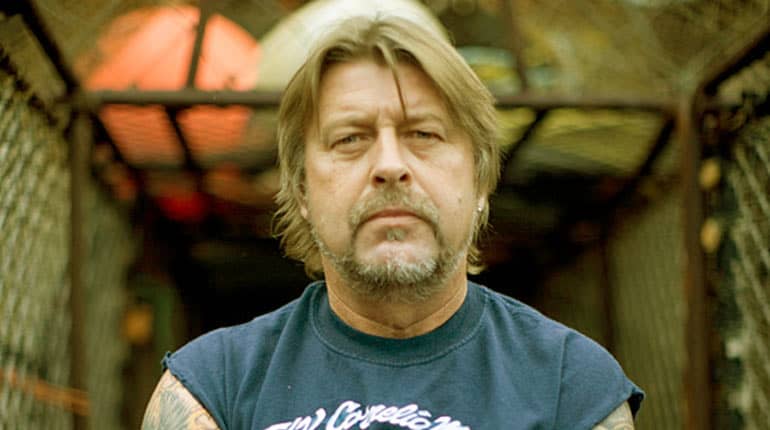 Phil Harris was a reality television personality, fisherman and captain of the Cornelia Marie. The Bothell native featured on the Deadliest Catch; a show aired on the Discovery Channel. The captain traversed the waters of Alaska in search of crab fish.

It was a profession he learned right from when he was just eight years old. Like his father before him, he passed down his knowledge and skills to his sons. Slightly more than a decade ago, news broke that the 53-year-old fisherman had passed away. Find out how he died.

Back on the 29th of January 2010, Phil Harris was going about his day as usual after his boat had pulled to shore. The captain was offloading fish alongside his crew when he suddenly collapsed on St. Paul Island in Alaska.

First respondents deduced that he had suffered a stroke, and he was airlifted to a nearby hospital. The doctors in the anchorage had to do emergency surgery and place him in an induced coma to save his life.

One complication he suffered was swelling in his brain, so the induced sleep was crucial to relieve the intracranial pressure. Shortly after, Phil woke up, much to the surprise of even his doctors. Usually, it took people in his condition months to recover.

Yet close family members revealed that at the time, Phil Harris was talking to the people around him. He was even able to squeeze their hands,

However, his conditions abruptly worsened a few days later as his brain began to hemorrhage. On the 9th of February, the once robust fisherman passed away while still in the hospital.

His sons Jake Harris and Josh Harris are also part of the Deadliest Catch.