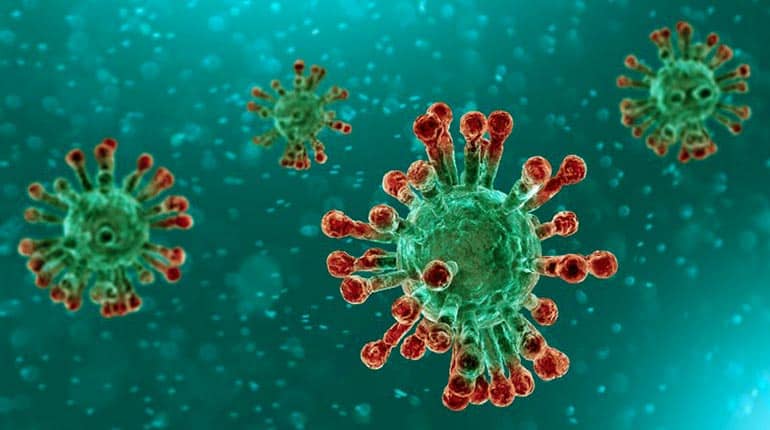 COVID-19 is an infectious virus that has held the world at ransom over the past five months. Experts say that it mainly spreads through bodily fluids such as saliva and phlegm. When an infected person coughs or sneezes, they put those around them at great risk.

So far, there have been over 2 million confirmed cases across the globe. To prevent its rapid spread, the entire world has gone into lockdown. The question of whether the disease can affect our pets as well is one of great importance. Let us explore this in a little more detail.

Can Pets Contract the virus?

The short answer is yes. Our pets are just as susceptible to COVID-19 as we are. A top American medical advisor cautioned that pets and other animals were not immune to the deadly virus. His statement built on earlier suggestions that there are close links between humans and animals in regard to the virus.

The CDC has also weighed in on the matter. Their studies have shown that humans beings can transmit the virus to their pets. However, the reverse is not possible. One official goes on to add that there is no evidence that pets can spread the virus to people.

Reported Cases of Animals who contracted the virus.

Over the past few weeks, people start to learn that they could actually transmit the virus to animals. The very first case came with a four-year-old tiger named Nadia. She lived at the Bronx Zoo.

Officials were brought in after she exhibited a few symptoms before it was confirmed that she had tested positive.

Since then, a few other cases have sprung up. These include a dog in Hong Kong and two cats based in New York. The cats are thought to have contracted the virus from their owners or other people in the neighborhood.

How to Prevent Your Pets From Getting the Virus.

Medical Officials have advised pet owners to keep their pets at home during this pandemic. They have told people to avoid outdoor interactions with other pets at places like parks for example.

The CDC has also advised those afflicted with the virus to minimize contact with their pets. They should avoid petting and snuggling them while they are sick.

Additionally, they were also instructed to cover their faces while handling them.