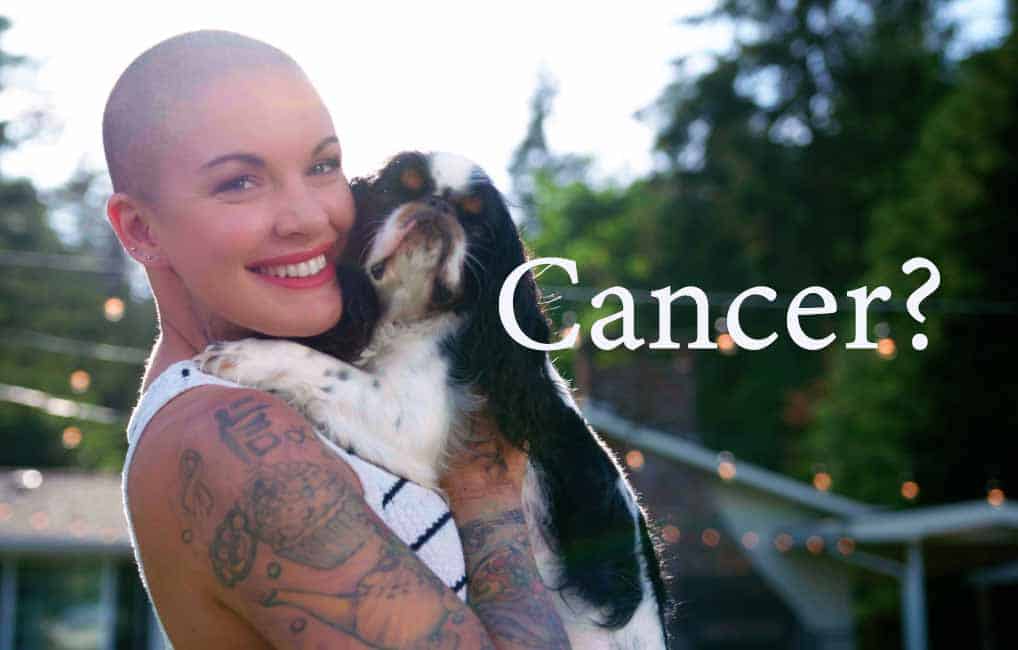 Amanda Giese is an animal activist and television personality. She runs Panda Paws Rescue, an organization that she also started. Amanda burst on to our screens last year with the premiere of the show, Amanda, to the Rescue.

It is a documentary-style reality show which follows Amanda in her quest to help as many animals as she can. Perhaps the most interesting feature about Amanda is her bald head, which has raised a lot of questions over the years.

Find out more about Amanda Giese in this review. Why does Amanda Giese shave her head? Does Amanda to the Rescue have cancer? These are the question we will answer today.

Why is Amanda Giese from Amanda To The Rescue Bald?

To put it, Amanda Giese is bald simply because she likes the look. The reports suggesting that she has cancer are completely unsubstantiated.

While it is true that most cancer patients lose their hair after radiation treatment, it doesn’t mean that every single person with a shaved head has cancer. That is a false generalization to make. So while it may hint at cancer, it is not a certainty. 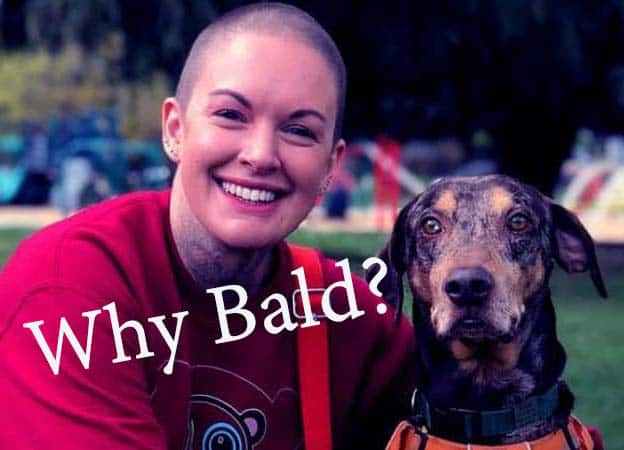 Amanda has also gone on record stating that she shaves her head to help normalize the idea of being bald. This is because people with shaved heads usually become spectacles as others start assuming the worst.

Amanda Giese wants to help those afflicted with cancer feel comfortable with their hair loss. She doesn’t care what others think, and as a result, shaves her head as often as she can.

As we mentioned before, Amanda Giese does not have cancer. Amanda, to the rescue baldness, is a statement and a choice. It is meant to encourage a positive body image. The reports suggesting that she might have cancer are not accurate. People just jumped to a conclusion when she started rocking the bald look.