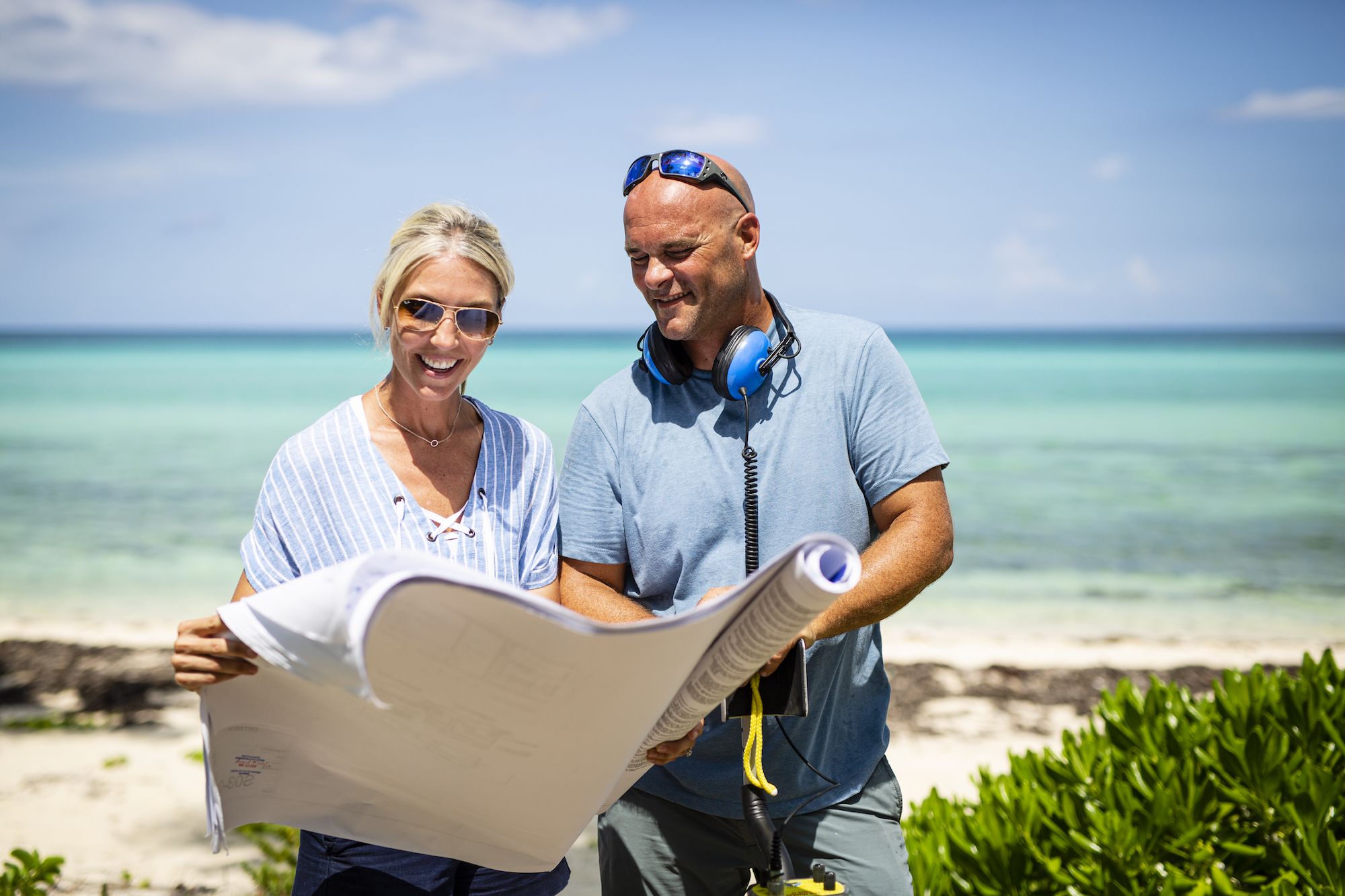 Island of Bryan is an HGTV Canada reality television series of renovation, home life, and business activities, premiering in Spring 2019. The show is similar to House of Bryan and Bryan Inc., two previous shows starring builder Bryan Baeumler, his wife Sarah, and their children; along with Bryan’s apprentice Adam. The Baeumler family is renovating and restoring a tropical island beachfront resort, to operate as their own, that the Baeumler couple has bought by leveraging everything they have, and their financial safety net.

A single night at Caerula Mar Club will cost you between $385 and $755 per night for clubhouse suites and $625 to $1,715 per night for villas, with a minimum of three nights required when booking. But to actually relax and unwind in the location of one of your favorite HGTV shows? Priceless.

Per Forbes, the Bahamas resort was in much worse shape than the couple expected, and they had to ship almost all of the supplies in. They were supposed to spend $4 million renovating the resort but ended up spending more than $10 million.

That’s gotta hurt. To make things worse, the place was finished just as the pandemic shut almost all travel down, so the resort is just sitting there, waiting for tourists to be able to visit.

So, The Million Dollar Question, how much does it cost to stay in Renovation Island of Bryan Baeumler? According to reports from people who have stayed there, it will cost you anything between $2500 – $42,00 per day including food.

Bryan Baeumler (born 18 April 1974) is a Canadian television host on several HGTV/HGTV Canada shows. A former handyman and businessman, he translated those careers into a series of TV shows centered around home renovations in Canada and expanding to hotel renovations in the Bahamas. He has won a Gemini Award for his hosting and has published a book on home renovations.

After working as a builder, he founded a construction company, which became Baeumler Quality Construction and Renovations Inc., of which he is president and CEO

In 2017 Bryan and his wife Sarah bought a defunct abandoned beachfront resort on South Andros, Bahamas, and renovated it into a new sustainable luxury resort, Caerula Mar Club, that opened in December 2019, that they own and operateWith the location in the Bahamas, the Baeumlers undertook actions for disaster relief in 2019 in the wake of Hurricane Dorian. Though the storm did not hit their resort, their employees were affected through friends and relations on the devastated islands further to the north.

Baeumler has been a host on several shows, including Disaster DIY, Disaster DIY: Cottage Edition, Leave It to Bryan, House of Bryan, Bryan Inc., and the Island of Bryan. He is also a judge on the HGTV show Canada’s Handyman Challenge along with Mike Holmes and Scott McGillivray. With his wife, Sarah Baeumler, they co-lead in the Bryan Inc. show on HGTV Canada.

According to reliable sources, Bryan Baeulmer’s net worth is $20 million earned from the ventures mentioned above.