“Every now and then, a headline or story will strike a nerve regardless of how off the mark it may be,” the Fixer Upper: Welcome Home star writes in the new issue of Magnolia Journal 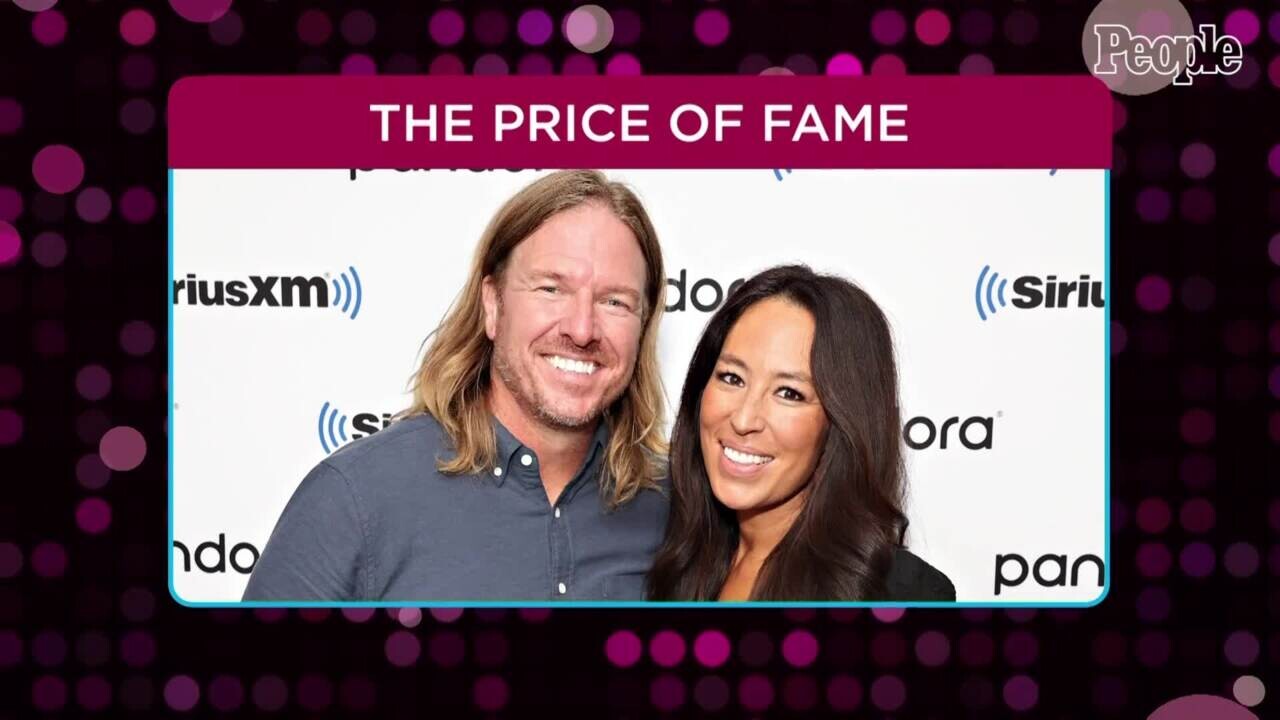 Joanna Gaines is opening up about how social media bullies have had an impact on her and her family since finding fame — and how she finds healthy ways to cope.

The Fixer Upper: Welcome Home star, 43, discussed the topic in an essay called “A Time for Forward Motion” in the fall issue of Magnolia Journal, which hits newsstands on Friday. (Magnolia Journal is published by Meredith, PEOPLE’s parent company.)

“Some years ago, Chip and I found ourselves in a world we’d never known with no instructions or road map,” she writes of herself and her husband of 17 years.

“When our show took off, we couldn’t have imagined all the beauty and blessings that would follow for us and for our family — all of which we’re continually grateful for,” says the mom of five. “But it didn’t take us long to realize that being a part of this new reality also meant being a part of the news cycle. Stories get written about us, about our family, our plans, our supposed beliefs and politics.’ We’ve been through it enough now to know that it’s just part of the territory, and a lot of times it’s so unbelievable we can’t help but laugh.” But that doesn’t mean it doesn’t get under her skin sometimes: “Every now and then, a headline or story will strike a nerve regardless of how off the mark it may be. Those times are harder to reconcile because we’re human, and the idea that ‘it’s just part of the territory’ doesn’t make untrue accusations any less painful,” Gaines writes. She goes on to say that Chip, 46, often handles these moments better than she does, letting the falsehoods slide off his back and refusing to let them bother him. But it’s harder said than done, she says. “Then there’s me, the one who wants to right the wrong. Who wants to call foul because I thought we all knew to play fair,” she says, sharing that it’s something she’s working on overcoming. Even though social media can be painful, connecting with others is what life is all about, she says.

Earlier this summer, Chip and Joanna opened up in a lengthy interview with The Hollywood Reporter about some of the criticism they’ve faced. It was the first time they’d spoken out about topics like diversity and inclusion, though Joanna told the outlet she’d long wanted to address what she feels is misinformation floating around on social media. 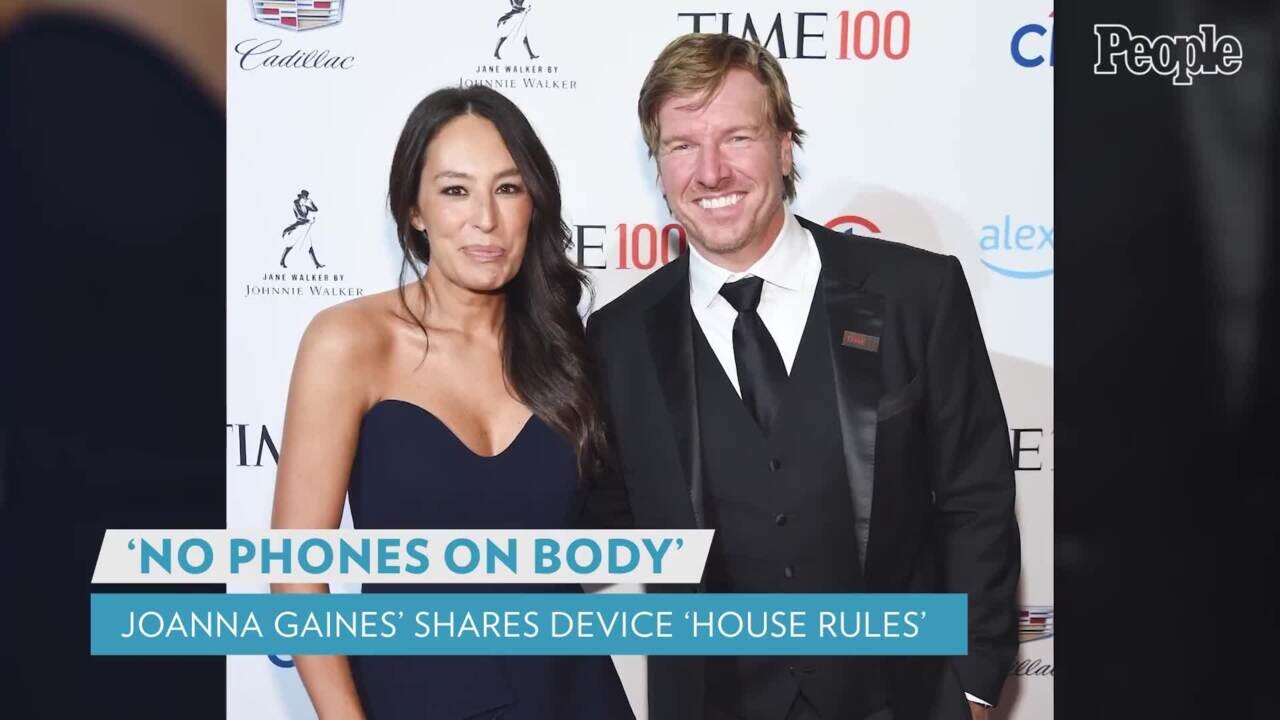 “The accusations that get thrown at you, like ‘You’re a racist or ‘You don’t like people in the LGBTQ community’ — that’s the stuff that really eats my lunch, because it’s so far from who we really are,” she told the outlet. “That’s the stuff that keeps me up.”

Chip echoed the sentiment, explaining their ethos within their Magnolia businesses — including the Magnolia Network, which launched July 15.

“As an American white male, it’s hard to be perfectly diverse,” he told THR. “In our own company, we’ve got nearly 700 employees, and one of our biggest passions is making this group represent all people.” Joanna’s essay is available to read in full on magnolia.com now, and the fall issue of Magnolia Journal is on newsstands Friday, August 20.