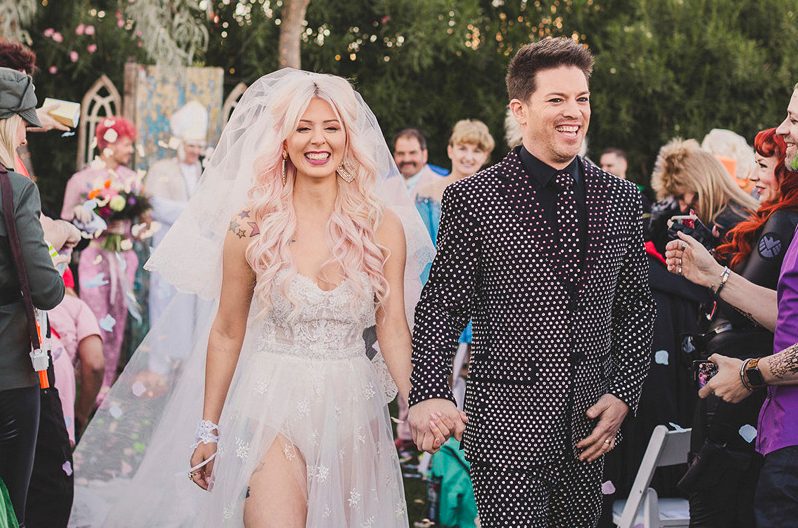 The wedding took place in Las Vegas, reported Hollywood Life, exactly one year after Scott proposed to his bride, Annalee Belle Dunn. The guests were encouraged to dress up in costumes in keeping with the night’s spooky theme.

It was an unconventional wedding to be sure, and one that suited the couple quite well. Further bucking tradition was the announcement that both the bride and groom are changing their names, with the oldest Scott brother becoming J.D. Dunn Scott. 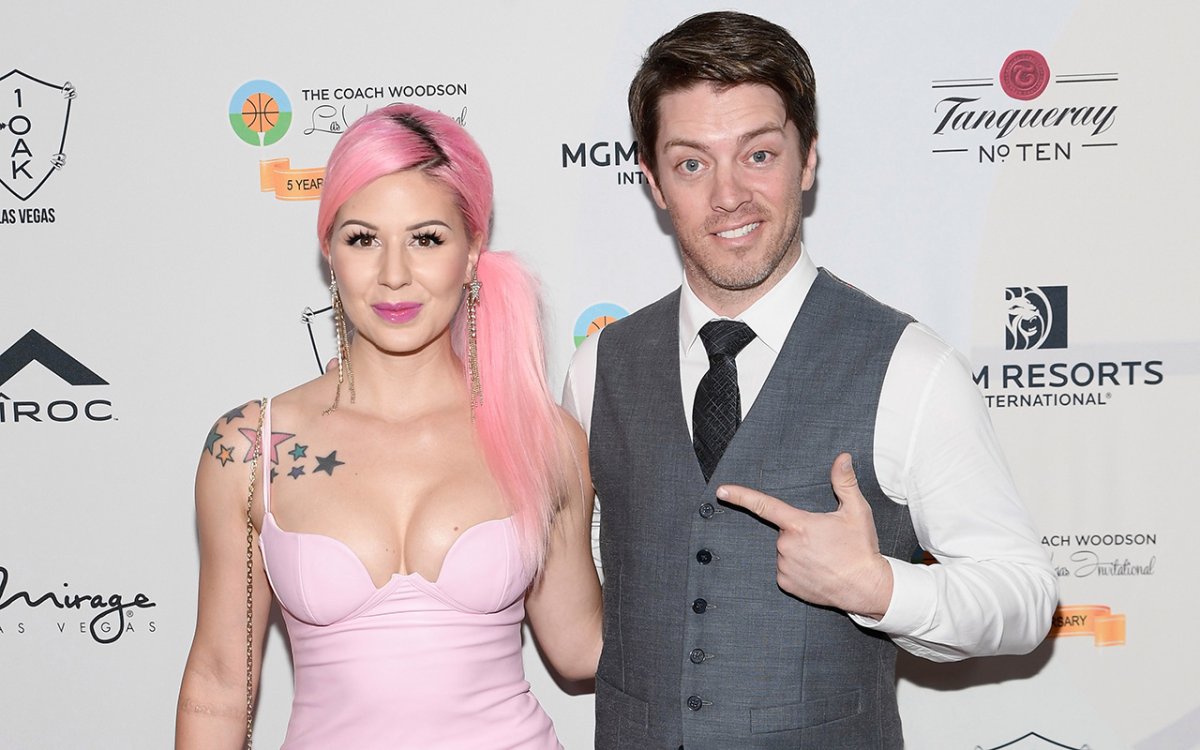 “I was pretty excited about that,” said the bride. “Our relationship has been so solid for a long time. I can’t say there’s anything new I’m looking forward to, but just knowing that he went the extra mile with the name change is huge.”

In a touching Instagram post on November 1, Dunn gushed more about her new hubby’s decision to take her name.

“This gem of a human, @mrjdscott, has taken my last name as well since I am taking his,” wrote the newly minted Mrs. Dunn Scott.

“I had no idea he could blow me away even more than he already has, but he did. When he told me he was going to add Dunn, I couldn’t hold back tears. So few men would do something so untraditional, but JD knows how important my family is to me as well as not giving up my identity. Somehow, without even having dreamt of a wedding, we had the wedding of my dreams. I love you to the moon and back, @mrjdscott and I am so excited to be your WIFE!”

J.D. Scott’s health problems were the reason the couple wanted a short engagement

The wedding was made all the more special in light of the health problems J.D. Scott has been having.

In July, Scott revealed to fans that he had been battling a mystery illness for the past year with symptoms so severe he thought he didn’t have much time left to live.

Fortunately, his illness turned out to be less serious than he and Dunn had feared, but the mystery sickness made Scott want to get married quickly.

“I personally didn’t want to have a really long engagement because when [I first became sick] I didn’t know if I was going to make it too long,” he told Us Weekly.

“I asked Annalee if we could not have an engagement that was two or three years because I’d like to get married before I die and now the situation’s very different. I’m still happy that we’re getting married at that time, but originally that was the reasoning there,” he said of the decision to tie the knot so quickly.

Scott also explained why he chose October 31 to get married. “Halloween’s more of my thing,” he said. “It’s always been my favorite time of year. I like getting dressed up. I love the whole feel of Halloween. It’s going to be a very themed wedding.”

J.D. Scott and Annalee Belle Dunn’s wedding was one of a kind

The themed wedding was a hit and, more importantly, was a perfect celebration of the love J.D. Scott and Annalee Belle Dunn have for each other.

The past year has been difficult with Scott’s illness, and the Property Brothers star said that Dunn helped him get through it.

“I can’t even put into words all the areas that Annalee has picked up my slack in because obviously, I can’t really go out very often when it’s hot so she runs all our errands in town and she goes and gets all the groceries and I have just a specific diet that she has done all this research on what to eat or what I can eat,” he said. “She has also been eating the same thing as me, like the same diet just to support so that I don’t feel bad if she’s eating other foods.”

People reported that the Halloween wedding was laid back, with an “informal” and “fun” movie theater-style menu. The fare included hot dogs, pretzels, and nachos.

The Halloween theme may have been Scott’s idea, but it seems Dunn had plenty of input as well.

“At some point in my 20s, I decided that if I was going to have a wedding I wanted it to either be a backyard shindig or AN EVENT,” she wrote on Instagram in August. “We’ve decided to combine both ideas for something really… well, marvelous!”