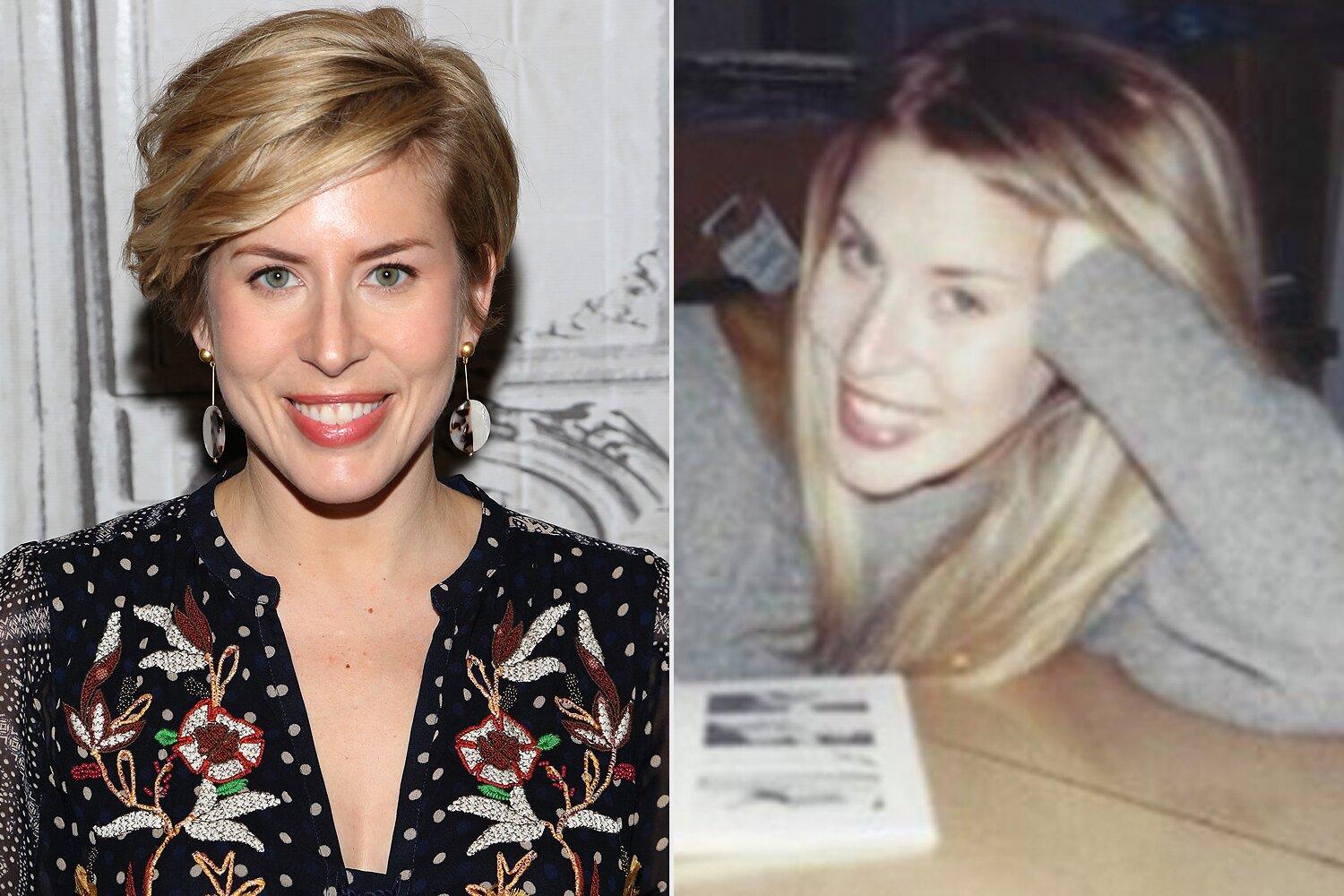 “The first time it happened, when I was 19, [it was] not enough to kill me, just enough to make me sick,” Erin says

Products in this story are independently selected and featured editorially. If you make a purchase using these links we may earn a commission. On their HGTV show, Home Town, Erin Napier, 33 and her husband Ben, 35, devote themselves to shedding a positive light on their home town of Laurel, Mississippi, rehabbing old homes and lifting up their community.

But off-camera, the couple carried a dark burden: a mysterious illness that had plagued Erin for a decade and threatened to prevent her from having children. The Napiers opened up about the experience in their memoir Make Something Good Today, out now.

“It was a really sad and scary and confusing ten years,” she tells PEOPLE in this week’s issue. The episodes started when she was 19. “In the beginning, it would be 24 hours of terrible stomach pain and a low grade fever, and then it would disappear,” Erin recalls. But the episodes only grew more intense after she married her college sweetheart Ben, a carpenter and former youth pastor, in 2008. “It became two days, then three.” At its worst, she would be laid up for a week at a time, unable to move without pain and without any idea what was causing it.

“We went through everything, from doctors thinking it might be something really bad like cancer to saying it was in Erin’s head,” Ben recalls. Countless tests and CT scans never showed anything out of order. During a second procedure, doctors discovered the cause of the extremely rare condition: a perforated appendix. The organ had been bursting and healing itself repeatedly for years. “The first time it happened, when I was 19, it just partially ruptured. Not enough to kill me, just enough to make me sick,” Erin says. The organ had healed itself, becoming encased in scar tissue that eventually spread “like a cancer” to cover her other internal organs.

Even after removing the tissue and her appendix, Erin was told having children “wasn’t likely,” due to the damage caused over the years. The couple knew they wanted to start a family, but Erin had harbored a fear of childbirth, “the surgical aspect of it,” she says. Ironically, undergoing the emergency procedures, eased her fear to an extent.

“I was very sad. And not knowing is always the biggest hurdle for me to overcome. I like to have proof. And we had no proof that I would be able to have kids,” she says of their journey to parenthood.

Amazingly, the Napiers where surprised to find out that they were expecting three years later—on Mother’s Day 2017. The happy couple welcomed their first child, a daughter named Helen, this past January. And while television fame has been rewarding, “there’s nothing you can say that does [motherhood] justice,” Erin says of her change in fortune. “Helen is a joy in every way. She’s kind of the best. She’s the best baby ever.”