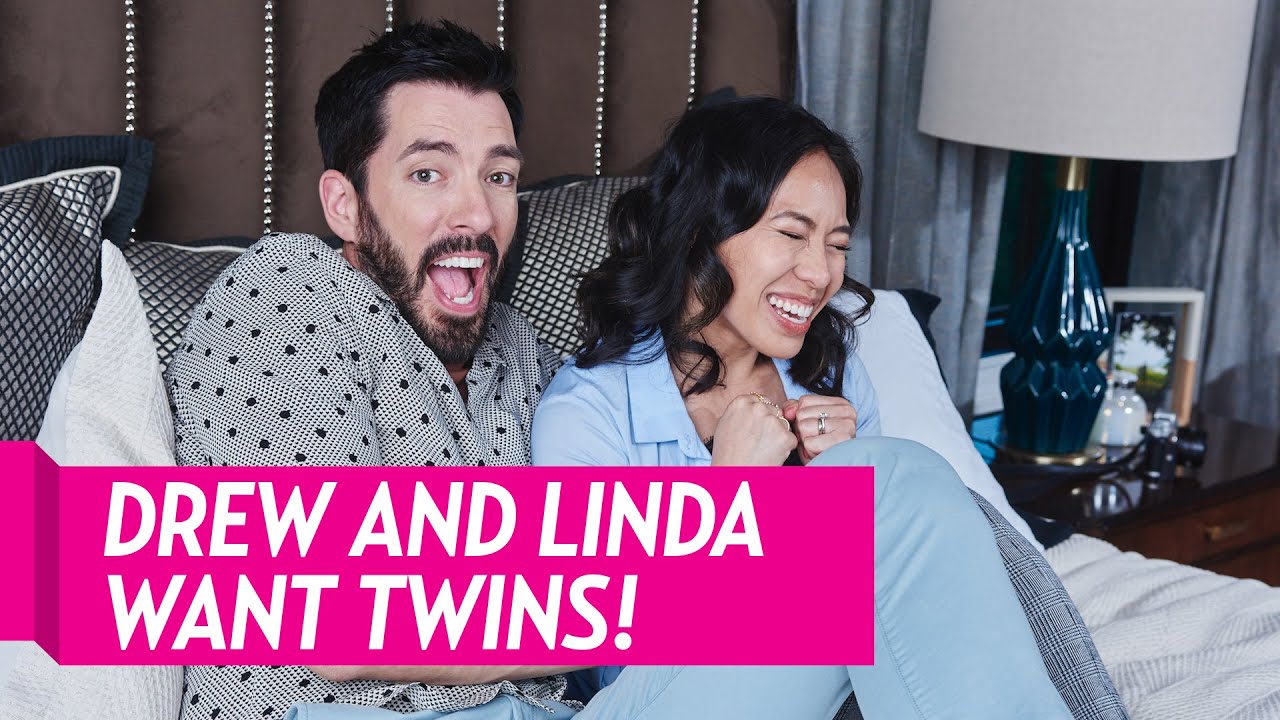 Get ready for the Property Brothers family to expand: Drew Scott and Linda Phan are ready to have children! Scott knows that having children would mean changing his priorities. “I think it’s spending less time working and more time with ourselves,” he recently told People. “If we’re always on the road filming, it’s really tough to grow a family.”

Between filming five home improvement shows, creating a home collection at Kohl’s, and recently launching a lifestyle magazine, the renovation star has been incredibly busy working with his brother Jonathan. Plus, Drew and Linda just launched a podcast where they discuss what makes a house a home. But Drew doesn’t want to keep putting off having a family. “I know Linda is going to be an amazing mom, and I hope I’ll be a great dad,” he told People.

Last year, Drew hinted that he and wife Linda Phan may be trying to get pregnant.

“We’ll be having kids soon,” Drew commented on Joanna Gaines‘s adorable post with baby Crew. “I’ll hit you up for hand me downs,” he added.

Though it’s wasn’t an official pregnancy announcement, the extremely telling comment caught the attention fans who had plenty of questions for the HGTV star. “Are you trying to tell the world something?” one asked. “Hmmm. How soon??” added another.

Until news of a baby on the way is confirmed, we’ll be waiting on the edge of our seats. Though, we’re not so sure Jo will be giving out hand-me-downs anytime soon, since it’s rumored that she and Chip are thinking of having their six child in the near future. If that’s the case, Drew will just have to take notes on where the Gaines shop for Crew’s adorable baby clothes.