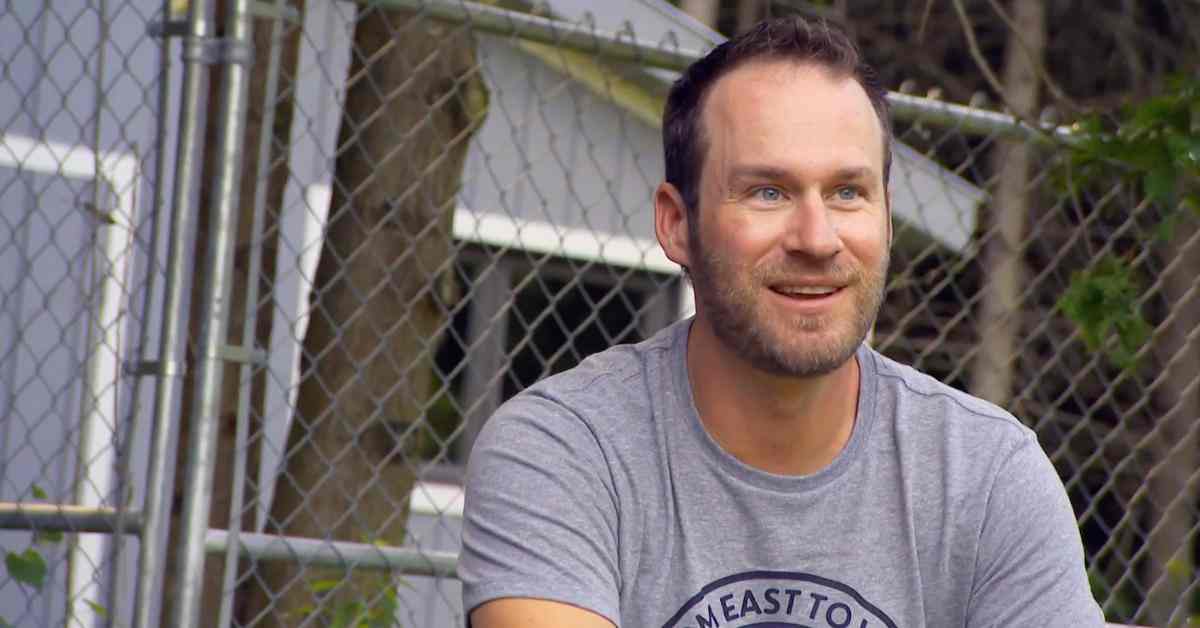 If you’ve been watching Renovation Island from the start, you may have noticed someone missing from season three. After all, where is Adam Weir?

As a refresher, Adam had long been Bryan Baeumler’s project manager. In episode two of season three, however, it’s revealed that he’s no longer going to be part of the show — but the family has made sure to note that he’ll always be part of the Baeumler family.

“I think we’ve seen some big changes in Adam over the last few years,” Sarah Baeumler said during the episode. “I think he’s at a different stage in his life than when he first started with us. … Adam is part of the family. As we say, he is our fifth child. So I think he will always be in our life in some capacity.”

As for the reasoning behind Adam’s departure, Bryan revealed that “Adam has found himself a nice girlfriend, and he wants to stick it out here in Canada for a little while and forge his own path a little bit, which I think is great, but I’m gonna miss him, so I hope we can get him down for a visit, just to have a fun.”

Just because Adam is no longer working with the Baeumlers doesn’t mean he’s left the home space for good, though. As he revealed on Instagram in April, he’s now working as a real estate agent with Right at Home Realty, “the largest independent real estate brokerage in Canada.”

As great as it is that Adam is making his own way for himself in his new life, he’s been with the Baeumlers on and off since working for Bryan on House of Bryan and Disaster DIY, nearly 10 years ago, so we hope Bryan and Adam end up working together again!